India approved the purchase of two turbines for frigates from Ukraine

August 17 2017
67
On Thursday, the Commission on Defense Procurement of India approved the purchase from Ukraine of two sets of gas turbines for the 11356 frigates for 76 million dollars, reported RIA News source in the Ministry of Defense of India.

Initially, frigates were intended for the Black Sea fleet RF, but the construction was suspended due to the lack of power plants that were previously supplied from Ukraine. The fact that India will independently purchase power plants from Ukraine was announced last October by Maonhar Parrikar, who was then head of the Indian Ministry of Defense. 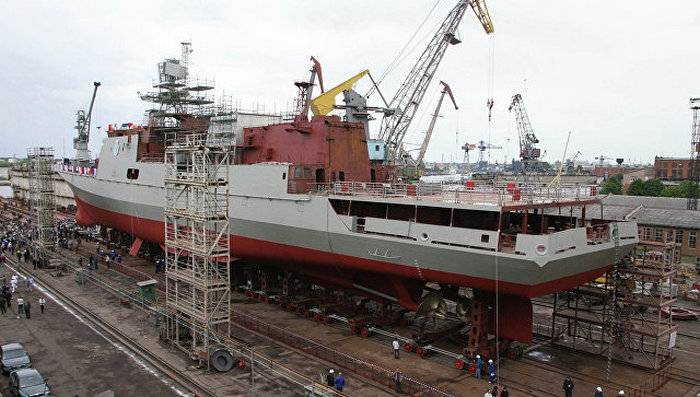 According to him, the turbines will be transferred to Russia for installation on frigates under construction there. Answering the question whether the issue was resolved regarding the power plants for the two remaining frigates that will be built in India, he replied that this question would be decided later as the contract was fulfilled.

Russia and India signed an agreement on the supply of frigates of the 11356 project in October last year following negotiations between Russian President Vladimir Putin and Indian Prime Minister Narendra Modi in Goa. The agreement involves the construction of two frigates in Russia and two - in Indian shipyards.

Initially, the frigates were intended for the Black Sea Fleet of the Russian Federation, but construction was suspended due to the absence of power plants, which were previously supplied from Ukraine. The fact that India will buy power plants from Ukraine, in October last year, said Maonhar Parrikar, who headed the Indian Ministry of Defense at the time.