Warsaw for Tbilisi: we are for those who are attacked!

August 9 2017
36
The head of the Polish National Security Bureau, Alexander Schiglo, once revealed a small secret to a large public. Poland is always a friend to those who are attacked. Therefore, she is a friend of Georgia - and for good reason supported the Georgians in 2008 year. 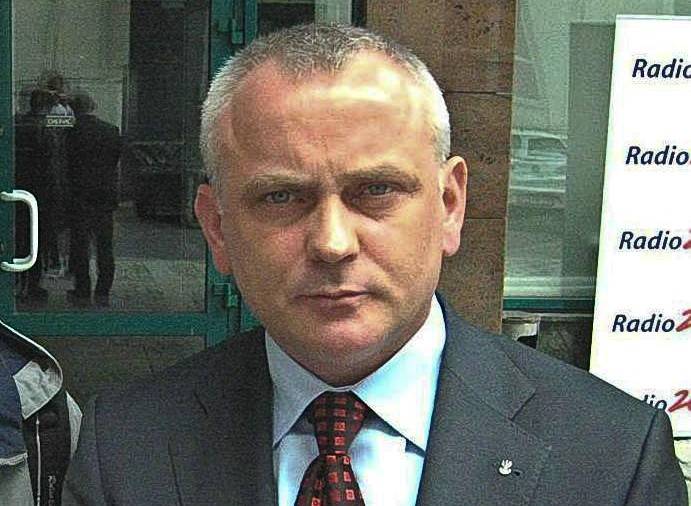 The opinion of Alexander Schiglo reminds edition "Rzeczpospolita". In 2008, the Poles supported Tbilisi. And it was a “right step”: Tbilisi has the right to protect “territorial integrity”. And Warsaw will always stand on the side of those “attacked.”

As the international commission considered, Russia provoked the attack, and then went too far in response, the journalist Anna Sloyevskaya said. She recalls a report on the 08.08.08 war, which was drafted a year later from the days of the short war. A lengthy report was written by experts under the leadership of Heidi Tagliavini (Switzerland), who established that she provoked the conflict ... Georgia. The provocation was an attack on Tskhinval.

Interestingly, Tagliavini "distributed" responsibility for the war that broke out into two states - Georgia and Russia. The argument for this view is a whole series of provocations and clashes that followed the shelling on the night from 7 to 8 in August 2008. Heidi Tagliavini’s document was good because both sides of the conflict appreciated it positively: each interpreted the text in its own way! True, the Russian Foreign Ministry later acknowledged the text ambiguous, especially where the use of force by Russia was called “disproportionate.” Georgian Foreign Minister G. Vashadze also caught himself and remarked that it is impossible to say that the beginning of the war was precisely the attack of Georgians on Tskhinval.

On the whole, the Georgian side was “pleased,” the journalist points out: the report contains facts that have been challenged by the Russians, in particular, it is confirmed that armed Russian soldiers penetrated South Ossetia even before August 7. And only about one regret in Tbilisi: the authors of the report have not pasted the appropriate label. “We only regret one thing: this report does not directly indicate that the Russian military presence in South Ossetia was an invasion. How else can we call it? ”S. Samadashvili, Ambassador of Georgia, expressed herself in Brussels.

On the other hand, the Tagliavini commission did not find any evidence of the presence of regular units of the Russian army in South Ossetia, notes Sloevskaya.

At that time, the official structures of the EU did not respond to the above-mentioned report, since the author of the conclusions was an independent commission.

Since then, we note a lot of water has flowed. Each of the parties to the conflict has its own version of events and self-righteousness. Over the past nine years, none of the parties in their convictions, as well as in the interpretation of the report, did not hesitate.

Something else happened. Over the past years, the West was able to make up “horror stories”, drawing parallels between the short war and the annexation of the Crimea: they say, here are two similar examples of “Russian aggression”. This can often be read in the Western media. The situation in the east of Ukraine, where the separatists "are supported by Putin", is usually added here. Following this logical chain are the assumptions about the coming invasion of the “Putin's army” into the Baltic States and Poland. The latter is even waiting for a nuclear attack. She's scheduled for September 2017.