China has demanded that India "correct the error" at the border

July 24 2017
60
The PRC Defense Ministry demanded that India withdraw its troops from the border area of ​​Chinese territory, reminding of the invincibility of the PLA, reports Interfax-AVN. 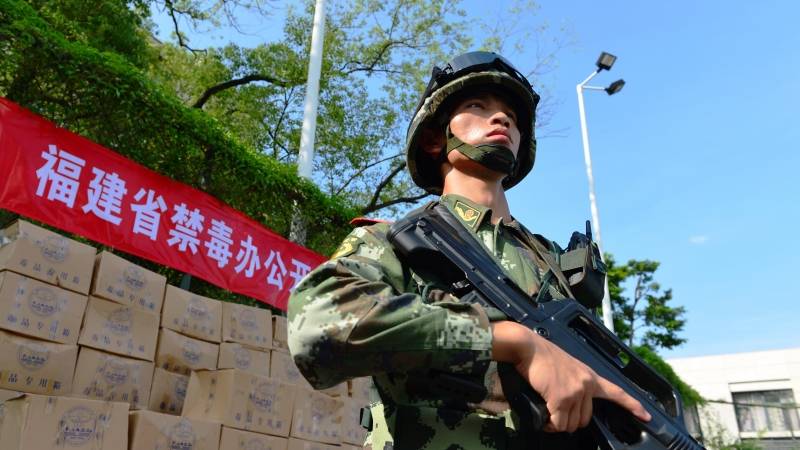 We strongly demand that the Indian side take practical steps to correct the mistake, stop provocations and, together with China, ensure the protection of peace and tranquility in the border area,
said the representative of the military department Wu Qian.

He warned that the capabilities of the PLA to protect sovereignty and territorial integrity "are constantly being strengthened," so "India should not leave the situation to its own devices and not feed unrealistic illusions."

You can shake the mountains, but you cannot shake the People’s Liberation Army of China,
added qian.

Earlier it was reported that units of Indian border guards in June violated the state border between the two countries and invaded the territory of the Chinese district of Dunlan, preventing the construction of the road there.

The Chinese Foreign Ministry has already made tough demands on the Indian side to withdraw its military from the territory of the PRC.