July 9 2017
96
The State Duma is preparing a decree that will be a response to the decision of the Polish Sejm to amend the law banning the propaganda of communism, which will dismantle Soviet monuments in the country, reports RIA News Post Deputy Head of the Duma Committee on International Affairs Alexei Chepa. 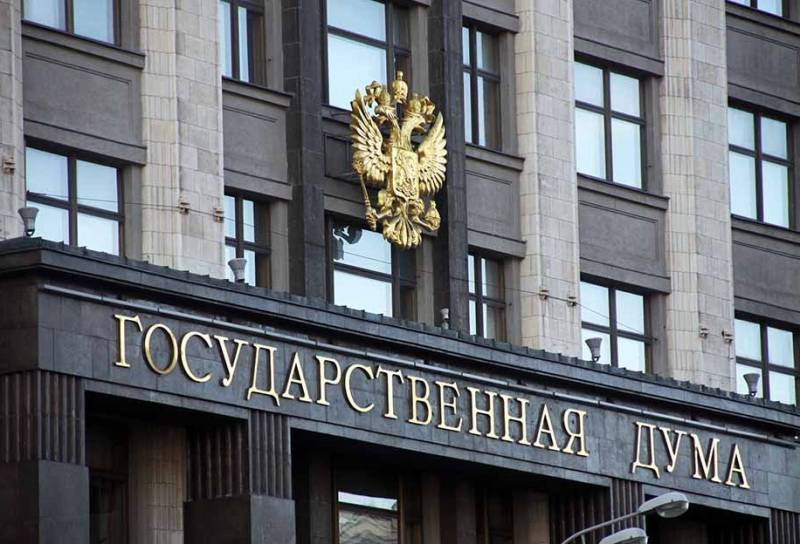 Recall, the Polish Lower House of Parliament 22 June voted to amend the law banning the propaganda of communism or other totalitarian regime in the names of buildings and objects. The changes include the demolition of monuments of the Soviet era, including military ones. According to the calculations of the Institute of National Remembrance of Poland, which is responsible for memorial activities, the document will touch on the 230 monuments of the Red Army. The law may come into force if it is signed by the President of the Republic.

The draft has already been prepared for the most part ... (resolution) will be considered next week,
said Chepa.

He also added that lawmakers "appealed to European parliamentarians."

Earlier, the State Duma Chairman Vyacheslav Volodin said that the deputies are preparing a resolution in connection with the voting of the Polish Sejm for the law on the demolition of Soviet monuments and are negotiating with representatives of parliaments of other countries on this topic.