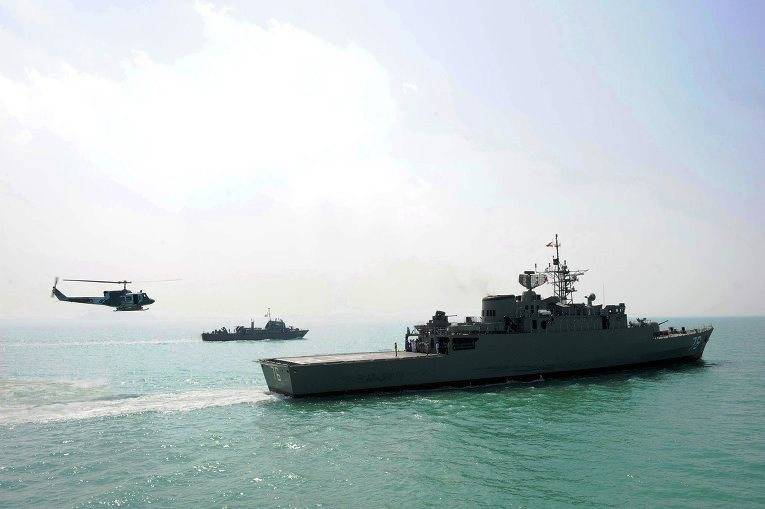 Iranian maneuvers are called “Sustainable safety and sea power of 96”.

In addition, F-27 reconnaissance aircraft and drones were involved. 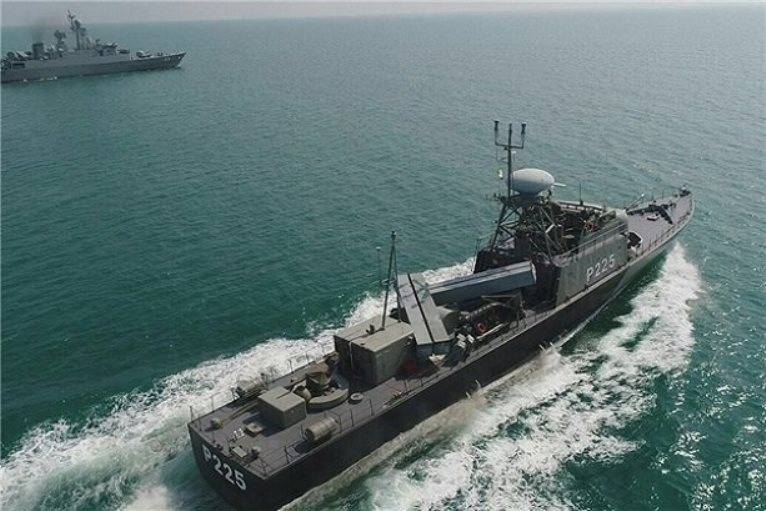 It is noted that the maneuvers were held in the water area of ​​80 thousand square meters. km According to the agency, practical firing was carried out, as well as “various reconnaissance and tracking systems, ground-to-water missile launch systems, sea unmanned aerial vehicles” were tested.