29 2017 June
10
According to information RIA NewsThe report of the intelligence department of the United States Department of Defense (RUMO), presented to 28 June by its head Vincent Stewart, says that "over the next ten years," Russia's confidence and capabilities may increase. "

As indicated, the Russian Federation "intends to use military power to ensure stability on its own terms."

The report is entitled "Russia's military power." This is the first such document, declassified by RUMO for more than 20 years. 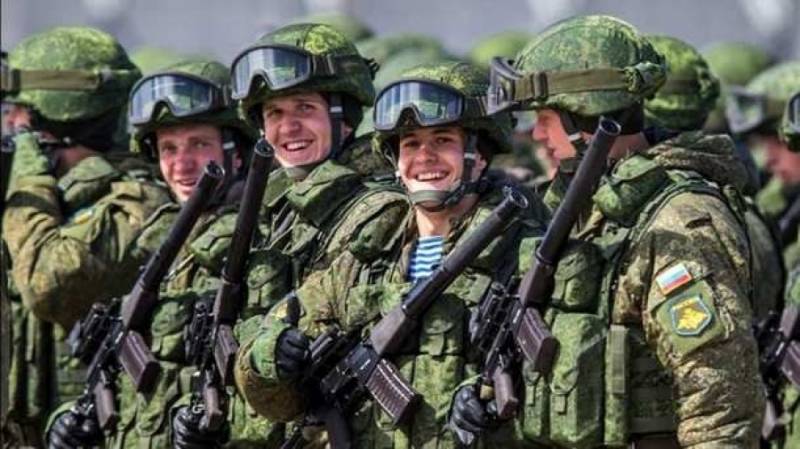