Shoigu: Russian-Indian exercise will be held in the fall in the Eastern District

23 2017 June
4
The first interspecific Russian-Indian exercise Indra-2017 will be held this fall in the Eastern Military District, reports Interfax-AVN The message of the Minister of Defense Sergey Shoigu. 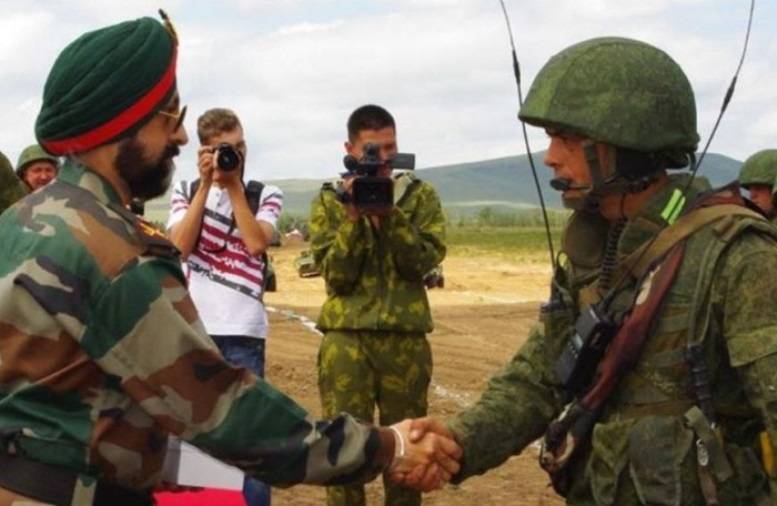 According to Shoigu, joint maneuvers "contribute to enhancing the authority of the Armed Forces of the two countries, demonstrate the readiness of defense ministries to effectively counter contemporary challenges and threats."

Last year, we successfully conducted joint anti-terrorism and naval exercises. In the autumn of this year, we are planning to hold the first joint inter-specific exercise Indra-2017 in the Eastern Military District,
said the minister of defense.