Political analyst on the reasons for the adoption of Montenegro in NATO: "The point is the beaches"

15 2017 June
24
Montenegro is not afraid of anyone, so it was probably accepted into NATO because of the beautiful beaches, reports RIA News statement from Stratfor founder George Friedman. 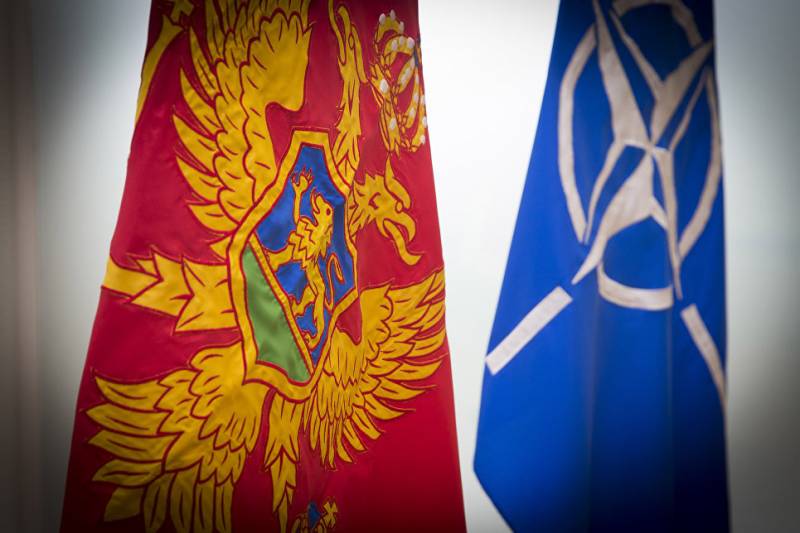 If you are afraid of Montenegro, I feel sorry for you. I think the expansion of NATO at the expense of Montenegro is a stupid initiative,
political analyst said in an interview with the Serbian media.

He admitted that he did not understand why the country was even accepted into the bloc.

Н
I don't know, maybe it's the beaches, or something like that,
- Friedman joked.

According to him, "NATO is waiting for a change after German Chancellor Angela Merkel declared that Europe should rely on its own strength, and not on the US." The political analyst stressed that now the members of the organization must decide “whether they want to be in it or not,” and added that “Serbia should not seek either in the alliance or in the European Union”.

Unemployment in southern Europe exceeds 20%, while the British are leaving the EU. The best part of Europe is the eastern, not part of the eurozone, Friedman said, expressing confidence that this region has “incredible opportunities”.