8 2017 June
49
Today, the workers of Tripolskaya TPP made a statement to the President of Ukraine, Petro Poroshenko, who, in particular, said that the share of Russian nuclear fuel in the Ukrainian energy sector in 2017 would fall to 45%, the Ukrainian channel reports 112 Ukraine

We diversified nuclear fuel supplies. How many percent did Ukraine receive nuclear fuel three years ago when I was elected president? One hundred percent. How much did we get in 2016? 55%. 2017 will be 45%
- he noted.

The head of state stressed that Kiev intends to purchase nuclear materials from foreign partners. In particular, we are talking about the American company Westinghouse. We note that Westinghouse at one time guaranteed the supply of nuclear fuel to Ukraine, despite the bankruptcy of its parent company. 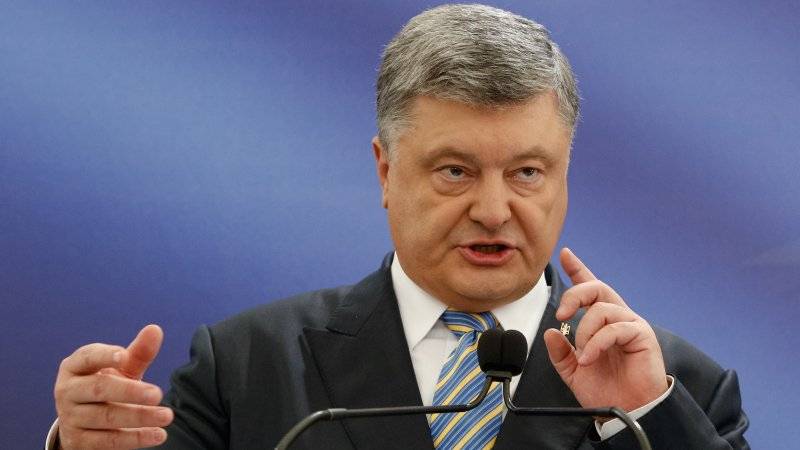 Petro Poroshenko also told why, in his opinion, Russia supplied gas to his country.

Gas supplies to Ukraine were part of a hybrid war, and we wanted to bring the overlap of the valve to our knees
- said Poroshenko

Poroshenko believes that at the beginning of the year deliveries were stopped only in order to destroy Kiev’s position as a "reliable transit country."

Petro Poroshenko also expressed confidence that Kiev will return control over anthracite mines, which are located in the uncontrolled territories of Donbass.

We firmly believe that we will liberate the occupied territories, we will return the anthracite mines of Ukraine and we will already choose what will be more efficient and what coal will be used.
- said Poroshenko

According to Poroshenko, the modernization of the power units of the Zmievskaya TPP has already been completed, work is underway to transfer the units of the Tripoli station to the gas group.

In Ukraine, since February 17, there are emergency measures in the energy sector in connection with the blockade of supplies of the anthracite group of coal from Donbass by the Ukrainian radicals. At the same time, Ukraine plans to replace anthracite from the Donbass with coal imports from South Africa, as well as to modernize TPP units so that they can also use coal from the gas group, which is produced in sufficient quantities.