2 May 2017
37
Estonian Prime Minister Jüri Ratas on Tuesday presented the draft fundamentals of the republic’s security policy at a meeting of the parliament, while he announced an increase in "increased military activity" in Russia, the press service of the Estonian Cabinet of Ministers reported, reports RIA News
Safety is not just armored vehicles, uniforms and boots; today’s atmosphere is not only affected by safety Tanks and airplanes, but also cyberspace, power outages, hunger and lack of water. The construction of a system to counter such risks requires the contribution of each of us, the cooperation of the whole society,
- said the prime minister. 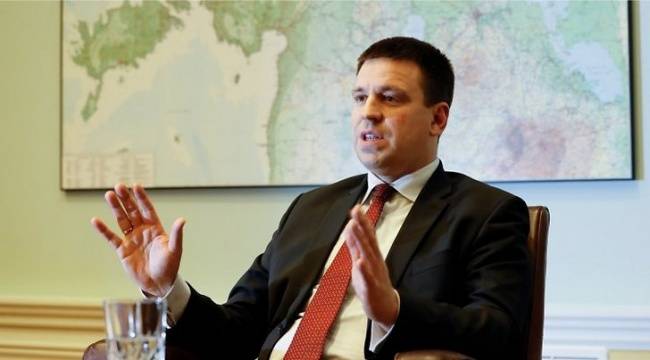 The security of Estonia is influenced by the viability of the transatlantic security system, relations between the countries of the region closest to us and the increased military activity and aggressiveness of Russia directly affecting them.
- declared the prime minister.

Earlier, NATO Secretary General Jens Stoltenberg said that the alliance does not see a direct threat from the Russian Federation to its eastern flank.

Moscow has repeatedly stressed that Russia will never attack any NATO country. According to Russian Foreign Minister Sergei Lavrov, NATO is well aware of the absence of Moscow’s plans to attack anyone, but simply uses the occasion to deploy more equipment and battalions near the Russian borders.