US plans to place F-35 in the Middle East

February 26 2017
53
According to information RIA News, the head of the military aviation command Herbert Karlisl announced the intention of the US Air Force to deploy fighters in the Middle East in a few years F-35designed to fight ISIS (a terrorist organization banned in the Russian Federation). Limited deliveries of this type of aircraft to Europe and the Asia-Pacific region can be carried out as early as this spring. 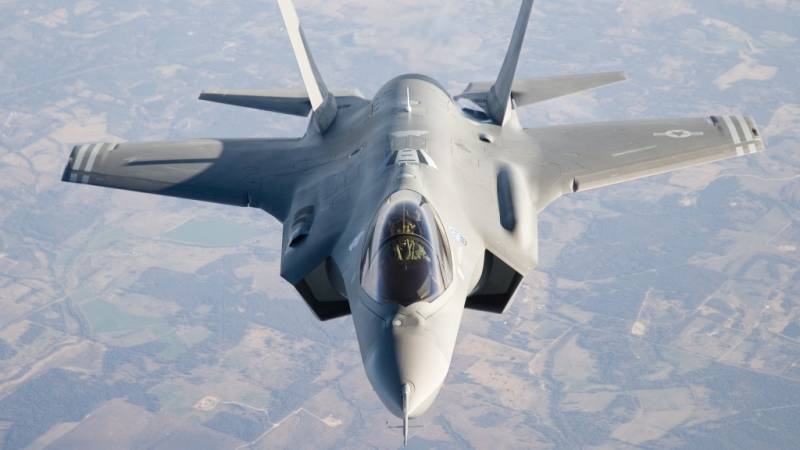 At the same time, Russian and Syrian anti-aircraft missile systems, which are designed to protect important facilities in the Arab Republic, are of some concern to the US military command:

If you look at parts of Syria, inside this zone there is a rather dense anti-air threat. We try to resolve controversial issues. We try to make sure that they know that, of course, they should not highlight our planes, but these systems operate in that environment. They do not illuminate our aircraft with any type of radar sighting targets in large numbers or to a large extent ... But these radars are active.
- explained G. Carslil.
Ctrl Enter
Noticed oshЫbku Highlight text and press. Ctrl + Enter
Military Reviewin Yandex News
Military Reviewin Yandex Zen
53 comments
Ad