February 6 2017
136
Video footage has been posted online showing how anti-tank guided missiles hit the T-62 tank of government forces in Syria. Armored vehicles of this type in January of the current year arrived in Tartus. Soon they began to take active participation in hostilities, including those conducted in the area of ​​the airbase Т4, located near Palmyra.

Storyboard drawn by "Messenger of Mordovia”, Allows you to carefully consider the incident. The position is on the T-62M tank, firing at the enemy. An ATGM enters a combat vehicle turret: 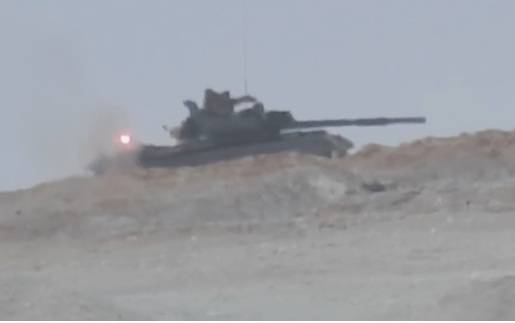 There is a powerful explosion. In the case of an old modification of the T-62, the crew was more likely to die. However, in this case, as one can assume, the rocket hit the ceramic-metal ceramic blocks installed on the tower, which significantly neutralized the penetrating power of the shaped charge. This protection is established during tank upgrades by the Syrians. 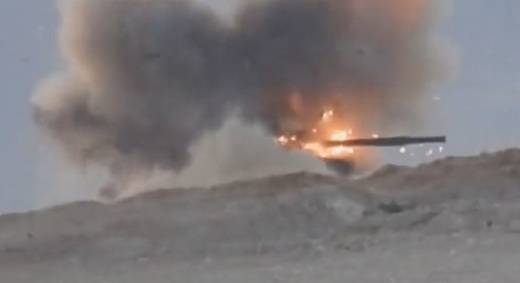 As a result, all three crew members left the armored vehicle tower. This video ends. It is safe to say that the driver remained unscathed. 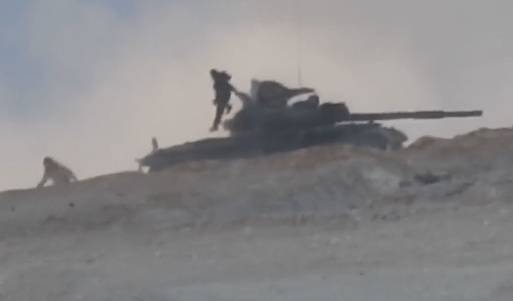