Council of Europe Commissioner Nils Muiznieks declares that "the actions of the Constitutional Court of Russia and state abuses threaten the system of enforcement of the European Convention on Human Rights." 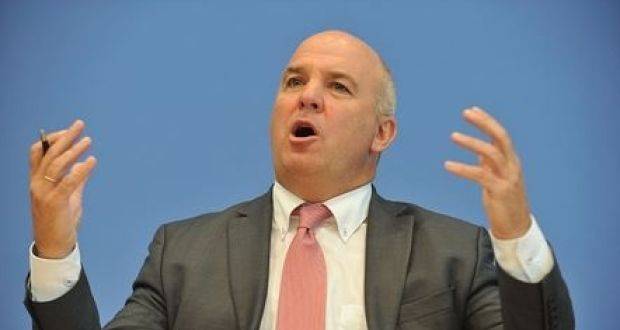 After that, Mr. Muiznieks appealed to the Russian authorities for the adoption of a law that would effectively limit the powers of the Constitutional Court of the Russian Federation. According to Muiznieks, “Russia should at least change the law that gives the COP the right to prohibit the execution of court decisions in Strasbourg.”