In the footsteps of "big brother": Lithuania announced the discovery of Russian spyware in the government network

December 23 2016
51
The head of the Lithuanian Cybersecurity National Center, Rimtautas Chernyauskas, announced the discovery of Russian spyware on government computers, "which is similar to how it was in the United States." 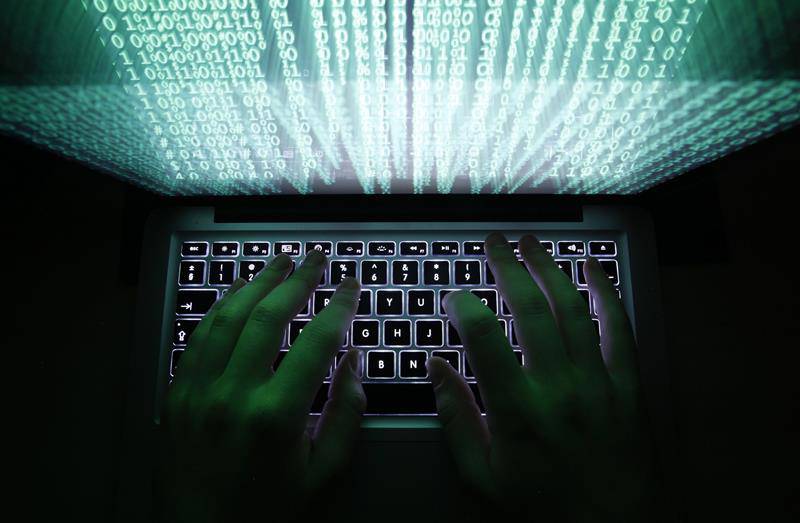 Chernyauskas said that allegedly with 2015 g spyware "was discovered on government computers three times, and this year there were 20 attempts to infect these computers with viruses." However, he did not provide any evidence that the programs were Russian.

“The spyware we discovered worked for at least six months before it was spotted, which is similar to how it was in the United States,” said the head of the National Center.

A spokesman for the Russian president, Dmitry Peskov, denied this statement. “On it (on software) says“ Made in Russia ”? We completely reject this nonsense, ”he said.