December 22 2016
47
The network has photos of the building of the patrol ship of the distant marine zone "Admiral fleet Kasatonov ”(project 22350). 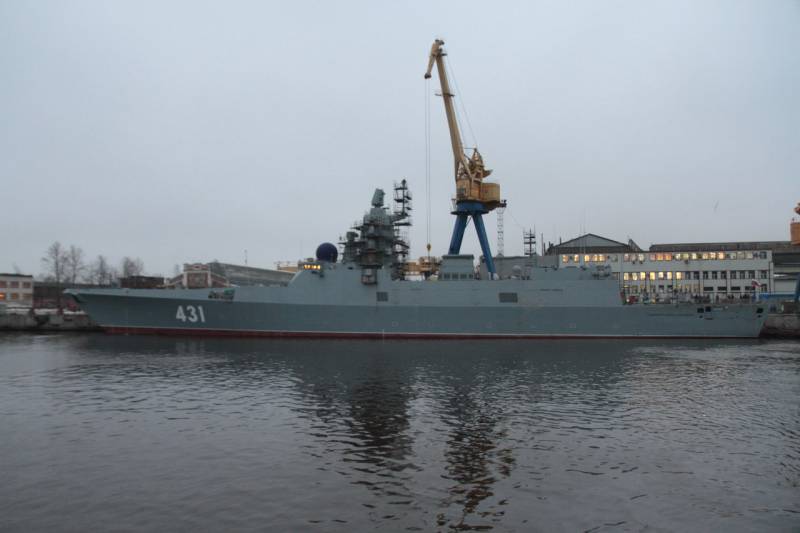 The ship was laid down at the Severnaya Verf in November 2009 g, removed from the boathouse in October 2014, and launched on December 12 of the same year. The start of the test is scheduled for 2017. 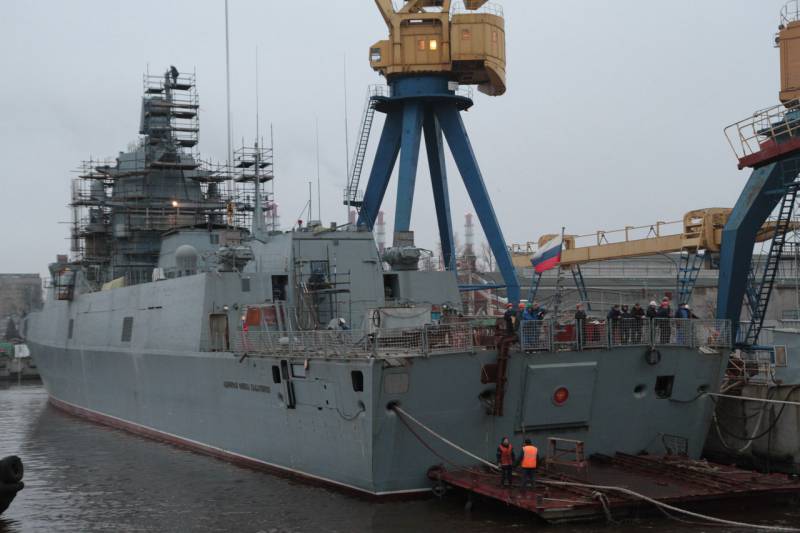 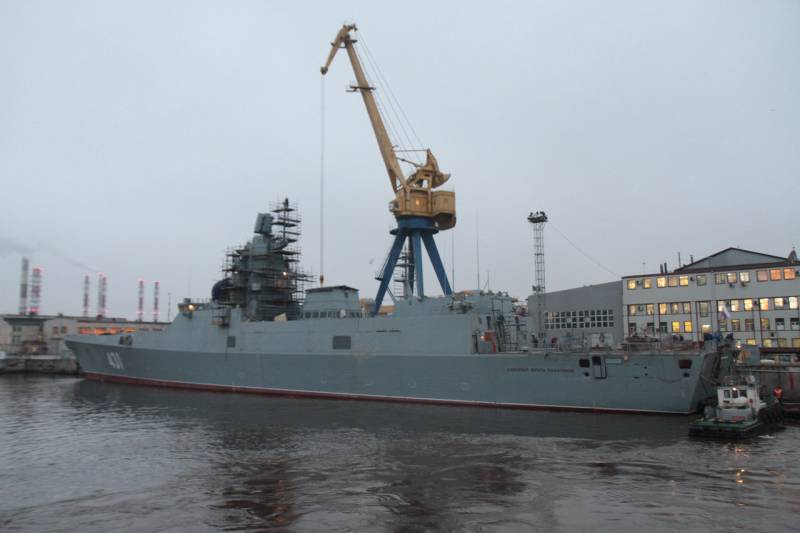