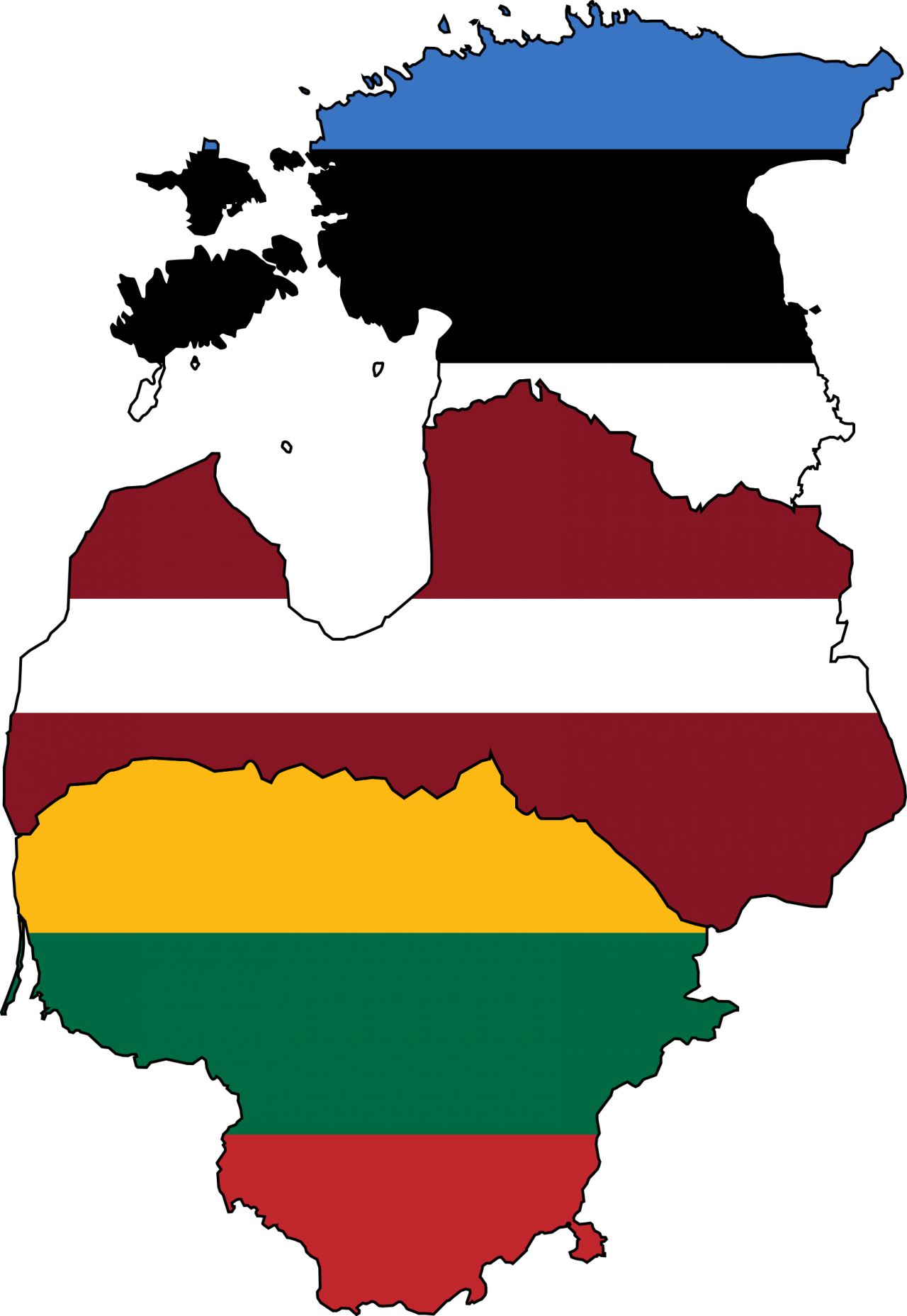 21 December 2007 Latvia, Lithuania and Estonia, which were among the 9 new member states of the European Union, joined the Schengen Agreement. Thus, they completed the process of incorporation into Euro-Atlantic structures. But were the hopes for the well-being and prosperity that was to follow after that?

By the time the EU expanded in 2004, the Schengen Agreement became part of the Maastricht Treaty - the main document that marked the beginning of European integration. For “newcomers,” a three-year transition period was envisaged, during which they were to bring their legislation in line with European requirements.

In particular, due to the lack of funds in local budgets, additional funds from Brussels were required for the re-equipment of border customs points according to the standards of the unified Schengen Information System - a database that contains information about third-country nationals located in the European Union, as well as whose entry into the countries of Europe is prohibited.

The transformation process has affected many areas of public administration: border control, information security, interaction with the police, administrative procedures. Naturally, the reforms were carried out under the constant supervision of numerous commissions and inspections from the central Brussels authorities.

With the final entry into force of the Schengen Agreement between the Baltic countries and their EU member neighbors, border control points ceased to exist, allowing citizens to travel, go to other countries to study, etc., without receiving visas.

However, the attractive idea of ​​free movement of people and capital within the European Union proved to be a double-edged sword, given the current state of the economy of the Baltic states. If in the 2004 year, Latvia, Lithuania and Estonia were viewed by Western investors as attractive for financial investments, then with the onset of the global financial crisis, the economic development of these countries began to be characterized by negative dynamics. Thus, in 2009, the decline on average averaged 15% of GDP, which had negative consequences for social security and health care costs.

As a result of the austerity policies pursued, almost one fifth of Estonians were below the poverty line. In Lithuania and Latvia, this figure was, according to various estimates, up to 30-40%. These circumstances have caused a sharp outflow of the population, mainly of working age, to the countries of western Europe. Competitive specialists strive to provide themselves with the best living conditions, education and work.

To date, the failures of the governments of Latvia, Lithuania and Estonia, which continue to adhere to the neoliberal paradigm, which does not envisage an active role of the state in ensuring social development, are becoming obvious first of all to the residents of these countries. Unfortunately, dissatisfaction with the level of income and the quality of services provided by the state is expressed in the demographic crisis caused by a sharp decline in the birth rate, as well as in the desire of many Balts to find a place under the sun outside their homeland. Such is the price of the unconditional desire of the rulers of these countries at any cost to become a member of the “European common home”.