December 18 2016
31
On the night of Sunday in Grozny, during the shootout, four militants were killed, who attacked police officers, reports RIA News the message of the head of Chechnya, Ramzan Kadyrov. 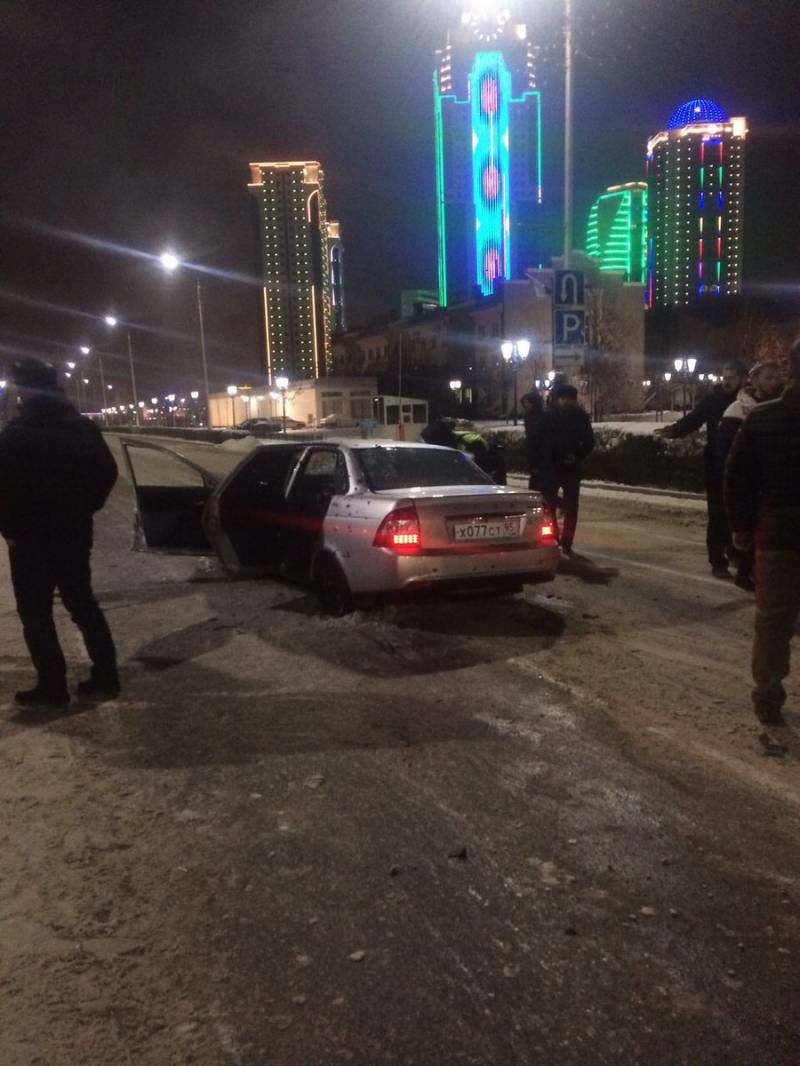 According to Kadyrov, “at night information was received that in the Oktyabrsky district a group of armed men had attacked a police officer and seized his car.” After that, the Intercept plan was immediately put into effect.

“A few minutes later it became known that this group had penetrated into the house of one of the police officers in another place, but, not finding him, had disappeared. After a short time, blocking the intersections of the city managed to establish a car with the bandits. While trying to detain the car, the criminals shot down a DPS officer and, opening fire, tried to escape. Gangsters are neutralized by return fire. Two of them were taken to hospital, four were destroyed, " - he said.

At the scene working investigative team. Identify the identity of criminals. It became known that there was a girl with them.

“The situation in the city is calm. The movement of vehicles is carried out as usual, ”Kadyrov added.

He also noted that there are no victims among law enforcement officers. Wounded DPS officer hospitalized. “Thanks to the very competent and prompt actions of the police, we managed to prevent casualties among the population,” said the head of the republic.