How Solonin proletariat enlightened. Part of 6

December 12 2016
17
Assessing the possibilities of combat use of German lungs tanks in the war against the Soviet Union, I have no right to sidestep the firepower of their Soviet "brothers" in the class. Even the “yesterday” T-26 tank (at the beginning of the Second World War was the most massive in the Red Army) defended the homeland with a very weighty “sword” - a 45-mm cannon. In view of this, one can easily take for granted the following: “Soviet light tanks were armed with at least a 45 mm cannon” (p. 187). 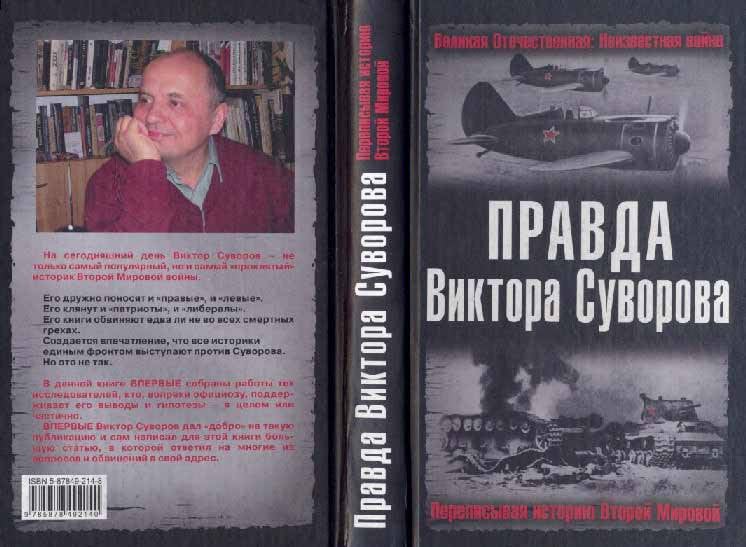 But in the "Brainstorming" is not so simple ... Our armored "amphibians" fall into the whirlpool of the Soloninsky "classification" along with the BT-2 tank: "23 268 tanks (including 3607 T-37 / T-38 tank guns / T-xnumx). If we take it very hard (excluding all machine-gun tanks and outdated BT-40), then 2 17 of real tanks is recruited ”(p. 806). These samples of armored vehicles, Mark Semenovich, even though he refers to the tank fleet of the Red Army (the number of vehicles that made it really “overloaded” for 181 23 units before the start of the Great Patriotic War), but does not see them as full-fledged members of the “family”. They seem to be as it is, but when necessary, it is not a sin to deprive them of attention ... Tank “racism” of Corned beef in action!

The attitude of the BA-10 Soviet armored car would be much better than the same armored tankettes (read further in the text): “The BA-10 armored car (a three-axle off-road vehicle covered with anti-bullet armor was quite comparable with a light tank for armament and booking) and armed with a standard light tank turret with an 45-mm cannon). These undeservedly forgotten armored vehicles were 3361 units. ”

The complex of tasks performed armored car is similar to a light tank, but such a comparison is not always legitimate ... A tank is a machine that can not only fire on the enemy, having a certain degree of protection from return fire, but also make the most of its "dignity "On any terrain and at any time of the year. All the armored cars in the Red Army, with which the war found it, were created on the basis of ordinary, civilian wheeled vehicles, and did not have all-terrain qualities. The young country of workers and peasants only recently created its automobile industry, and the hostile environment, as if the liberals did not like to make fun of Soviet propaganda for the "imperialists" invented by it, forced in many respects to take "emergency" measures.

The chassis of the three-axle truck GAZ-AAA (rear wheel cart reduced ground pressure, which ensured high traffic, as for commercial vehicles) became the basis of the BA-10 - the most successful and massive Soviet medium-sized pre-war armored car. The engine is the same as that of the “worker” of the national economy - the GAZ-М1 horsepower 50. If the truck GAZ-AAA has developed a maximum speed on the highway 65 km / h, then its combat modification, being heavier almost doubled, - 53 km / h.

Uncle Mark's violent fantasy, which we are not facing at first, prevented him from correctly calculating the total number of BA-10 armored cars in the troops at the time of the start of Operation Barbarossa. The number indicated by Solonin (3361 unit) is not correct because during the years of production, namely from 1938 to August 1941 of the year, these machines produced 3311 units. In addition, BA-10 participated in the battles of Khalkhin-Gol and in the Soviet-Finnish war.

On the armored cars of Germany, which entered the Second World War as the largest automobile power in Europe, the author of "Brainstorming" modestly silent, so fill this gap. The main advantage of the German wheeled combat vehicles over the Soviet was the presence of all-wheel drive, which made them less dependent on weather conditions and terrain. It is also important and the location of armor plates at significant angles. The characteristic armored hull construction scheme was borrowed by our designers in creating the light machine gun BA-64 (its mass production began in April 1942 of the year).

The most notable German armored car of the invading army seems to be the heavy Sd. Kfz. 231. Each of its 8 wheels not only had its own drive, but was separately controlled, which increased both maneuverability and throughput. The car developed a maximum speed of 80 km / h. The main armament - 20-mm automatic gun.