November 30, 2016
25
The US Department of Defense is interested in maintaining a memorandum on flight safety in Syria and considers the discussions with the Russian military on this subject “professional and productive,” reports RIA News Pentagon spokesman Peter Cook. 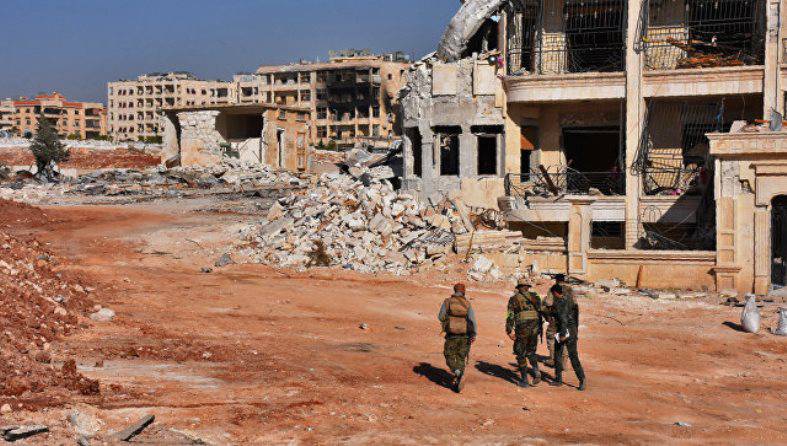 “Nothing has changed in our position. We urge Russia to support this memorandum, and we consider it an important way to communicate ”,
noted Cook at the briefing.

Earlier, the Pentagon admitted that the forces of the Western coalition 17 of September had mistakenly attacked the positions of the Syrian troops stationed in the Deir ez-Zor area. At the same time, General Richard Coe, who led the investigation, admitted that "the strikes stopped after the call received from the Russian military."