November 23, 2016
103
The Japanese government will take appropriate measures in connection with the deployment of Russian complexes on the islands of Kunashir and Iturup, reports RIA News statement by the country's foreign minister Fumio Kisida. 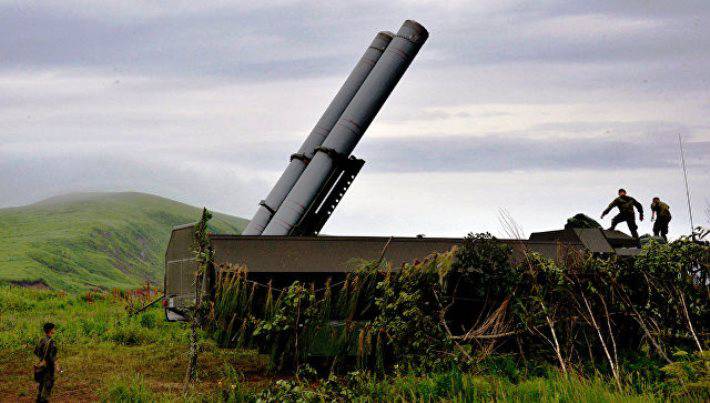 On Tuesday, the newspaper of the Pacific Fleet “Combat Watch” reported on the deployment of the Ball and Bastion complexes in the Kuril Islands. “The personnel of the missile battalions are preparing for the next shooting practice,” the publication says.

“We attach serious importance to this, and after clarification we will react accordingly”,
declared the Japanese minister.

He added that "to solve such problems, it is necessary to solve the problem of the northern territories (ie, the four islands, which Tokyo claims to)).

Earlier, Sergei Shoigu reported that the “unified coastal defense system is being created in the Far East - from the southern coast of Primorye to the Arctic,” which is necessary “to ensure control of the flood zones of the Kuril Islands and the Bering Strait, and cover the routes for the deployment of Pacific forces fleet in the Far Eastern and northern sea zones, as well as improving the combat stability of marine strategic nuclear forces. "