Go, the government will look after you 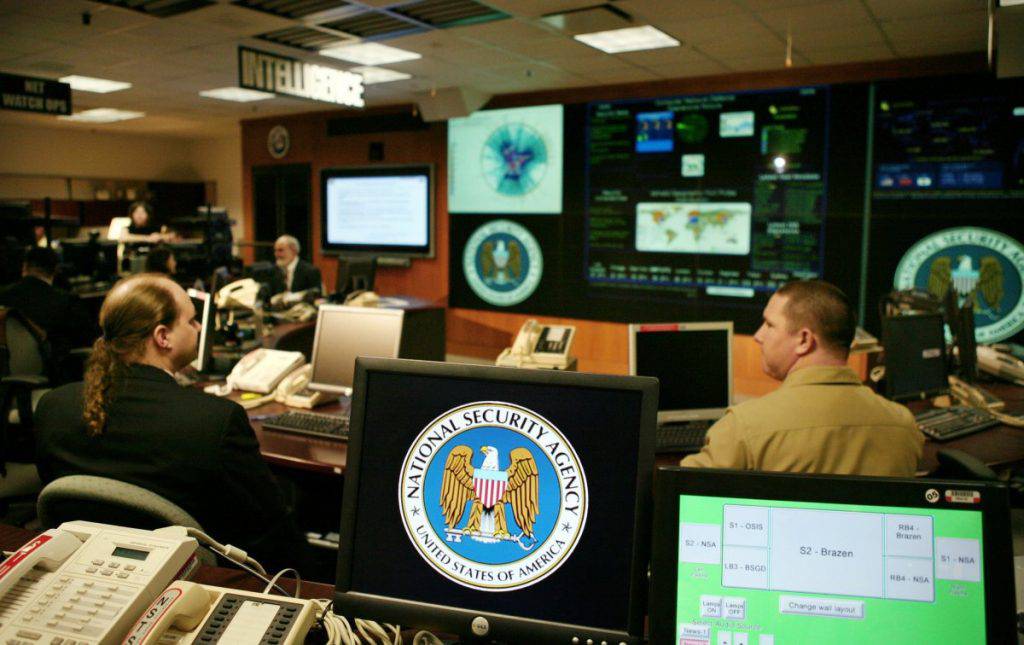 Surveillance of Internet activity and telephone conversations in the United States in a certain form will continue under the administration of Donald Trump, said Joan O'Hara, chief adviser of the National Security Committee of the House of Representatives of the US Congress.

O'Hara said that the Trump team consists of people open to dialogue who are currently trying to form a general understanding of the problem, understand which aspects of it are troubling, and study existing expert opinions.

Recall, the US intelligence agencies officially received the authority to collect data on Internet traffic and telephone conversations of Americans in order to counter terrorism with the adoption of the Patriot Act after the September 11 terrorist attacks on 2001.

Since then, the US authorities have been constantly trying to find a balance between hawks from a powerful intelligence community, including 17 departments, and representatives of human rights organizations. At the same time, the first ones say that access to personal data allows preventing terrorist acts at an early stage. The latter insist on the position that the study of correspondence, telephone records and other user data is a direct violation of the first amendment to the US Constitution, which guarantees freedom of speech for all American citizens.

Under the administration of Barack Obama, the Freedom Act came to replace the Patriot Act, which extended the powers of the special services to conduct activities to monitor the activity of Americans on the Internet, albeit with some restrictions. The changes affected only the procedure for obtaining permission to conduct operational activities - formally, it had to be authorized by the court. The Democrat President took the path of least resistance, introducing an element of transparency, which, according to experts, did not fundamentally change the ability of the National Security Agency and other intelligence services to invade the privacy of Americans without the knowledge of Congress and the courts.

To date, one NSA has access to every 17 byte of personal information of American citizens on the Internet from 100. It is not yet known whether the agency does this, but technically it is able to obtain detailed information about the telephone calls of every American. There are no exceptions and other types of communication - “scouts” can enter each email inbox, each chat on Skype, they can access messages on Facebook, Twitter, iMessage, as well as all photos stored on cloud services, and the location of the smartphone on any given point in time.

According to the so-called system of checks and balances, in theory, any actions of the executive branch are approved by Congress, and the courts are obliged to establish whether the authors of one initiative or another have not exceeded their authority. However, this scheme does not work in the case of intelligence services, even if their activities are directed against American citizens. Neither the federal courts nor the special judicial authority to control the collection of intelligence information actually have the authority to comprehensively supervise the activities of intelligence services on the Internet. Even a special body that could take legal action against the NSA does not exist in the United States.

It is unlikely that this situation will change after 2017, when the Freedom Act expires. Too influential forces in the United States are interested in continuing to collect information not only about foreign citizens and politicians, but also about the inhabitants of their own country.