Welcome to Europe, or We came, but we were not expected 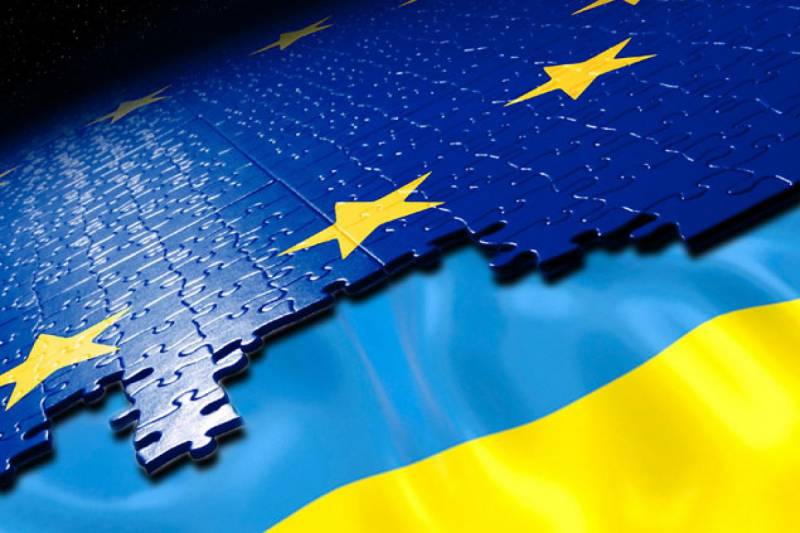 The Verkhovna Rada sharply demanded that Brussels grant visa-free travel to Ukraine until the end of 2016.


During the last meeting of the Ukrainian parliament, many deputies commented negatively on the constant delays and delays in making decisions on the liberalization of the visa regime with the European Union.

Earlier it was reported that the main initiators of braking the bill from Europe are France, Germany and Belgium, who use every opportunity to postpone a decision on this issue. According to the latest data, the introduction of a visa-free regime may be postponed at least until the holding of presidential elections in France in the spring of 2017 and parliamentary elections in Germany in the autumn of that year.

This information caused a huge wave of discontent among the people's representatives. For example, the vice-speaker of the Verkhovna Rada, Irina Gerashchenko, issued a statement that Ukraine does not need the European Union, but Ukraine needs the European Union. And this is against the background of the fact that it is not the first time when the Ukrainian side has been trying to achieve the desired visa-free regime, and Brussels has been finding new reasons for refusal from year to year. “We came, but we were not expected,” the deputies thought to themselves, but declared out loud that they would enter the EU with their heads held high.

However, the main question is who in the “Square” really needs this visa-free regime, the achievement of which has almost been the main goal of Kiev’s foreign policy over the past few years. The life of ordinary people who are literally on the verge of survival, the presence or absence of visas to travel to Europe will not be affected at all. And the truth is, what kind of visas, what kind of Old World, when it is cold at home, nothing to eat, and democracy is sweeping through your country? The population would rather prefer effective reforms in the economic and social fields, but as the Americans say, "the problems of the Sheriff's Indians do not worry."

But the deputies, as shown by the level of their interest in liberalizing the visa regime, open borders with the EU are simply necessary. Their children and relatives have to go through real “bullying” in order to go for a vacation or buy the latest collection of clothes from some fashion house in Paris or Milan. Not for nothing, they quite recently declared astronomical amounts of cash in cash that are stored in banks (mainly three-liter). Obviously not for goods of Ukrainian production hoarding.

Although, considering the fact that Petro Poroshenko himself not so long ago, without a shadow of a doubt, assured that the documents on granting Ukraine a visa-free regime would be signed and ratified by the European Parliament before 24 November 2017, it can be concluded that the “best” people are “independent” for a long time will have to travel to Europe according to the old established rules and regulations. After all, the words of their president never correspond to reality. More recently, Poroshenko said that "Ukraine cannot and will not live only by the IMF tranches," but it turned out that, in fact, "Ukrainians should not be under the illusion of independence from foreign aid." You can still remember how he "sold" his candy business immediately after the inauguration to the office of president. In general, politicians of all countries are known to forget about most of their promises after the elections, but the current president of Ukraine works with 100% efficiency: he has not fulfilled a single one.