November 17, 2016
52
Ten BMP-1s arrived in Iraq from Bulgaria. In December 2015, Bulgaria delivered the Iraqi Ministry of Defense 12 BMP-1 and several tanks T-72, reports bmpd with reference to the Iraqi media. 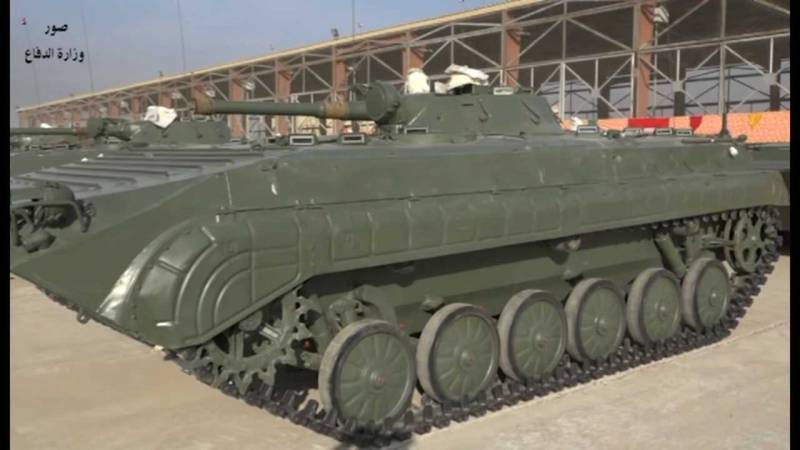 The author recalls that “Bulgaria, in agreement with Russia, in 1996, bought 100 T-72A and 100 tanks of BMP-1P units of the former Soviet army, which were in storage in the Republic of Bulgaria from the 1980s, in XNUMX”.

It is noted that Iraq in recent years, actively buying military equipment of Soviet times in Eastern Europe. In 2005, the Iraqi military received a gift from Greece 100 BMP-1 (previously in service with the army of the GDR). In 2007, the same amount of BMP-1 was purchased in Ukraine. 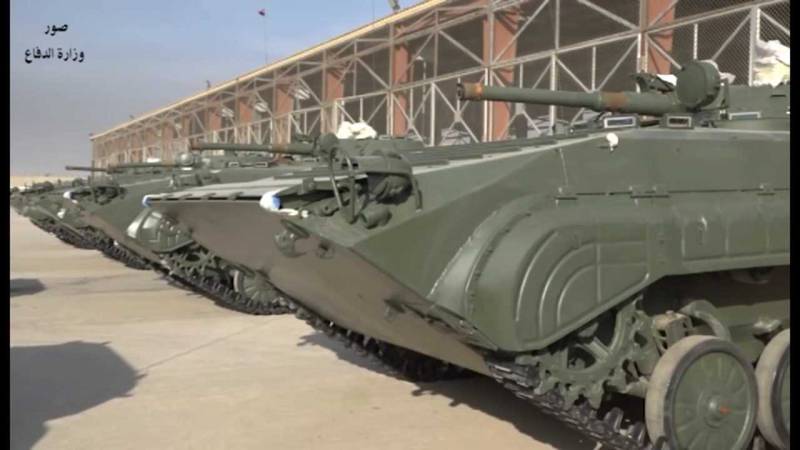 On what conditions did Bulgaria supply 10-ti armored vehicles, is not specified. 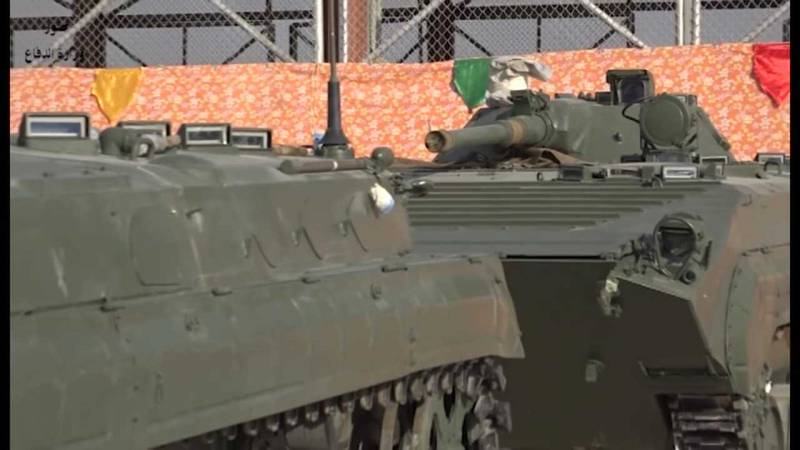