Peskov: President of the Russian Federation opens on Tuesday a series of meetings with the leadership of the Ministry of Defense and the DIC

November 15, 2016
20
Vladimir Putin begins a series of meetings with heads of departments responsible for the development of the military industry on Tuesday, the newspaper said MIC with reference to presidential press secretary Dmitry Peskov. 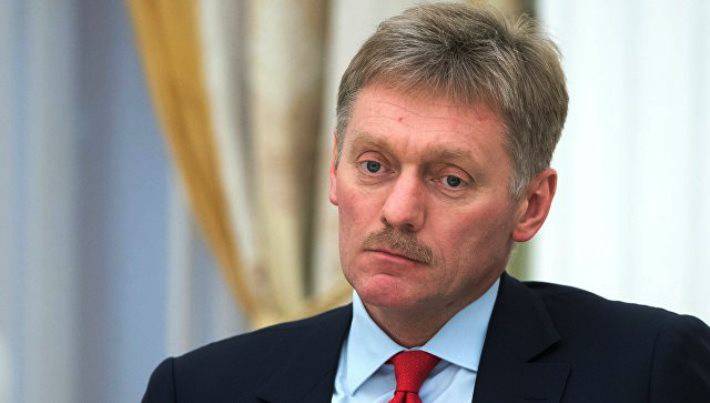 “This will be a daily work of this kind, many hours per day. You know that this is already such a traditional format, which the President of Russia regularly resorts to, ”said Peskov.

The last time Putin held a series of meetings on the problems of the defense industry in May. In September, he instructed the government to submit a draft weapons program for 1-2017 to 2018 in July of 2025. Subsequently, Dmitry Rogozin said that "the development of a promising state armament program is close to completion."

Recently, the president said that the rearmament of the Russian army and fleet it should be completed by 2020. He also noted the need to increase the output of civilian products, while emphasizing that the production capacities of defense enterprises by so-called consumer goods should not be loaded.