November 11, 2016
75
According to a survey published by the Polish edition of Rzeczpospolita, more than two thirds of Poles (71%) believe that the army of their country should come to the aid of the Baltic countries in the event of aggression, reports Look. 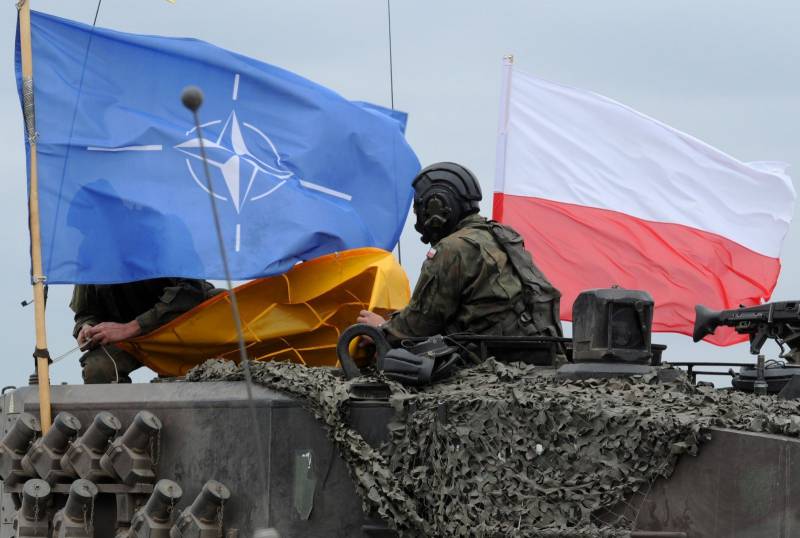 When asked whether Poland should defend Latvia, Lithuania and Estonia in the event of aggression, only 22% of respondents answered in the negative. Another 7% found it difficult to answer.

“This means that the Poles assess security not only in their own (country) security, but also in the region as a whole. They know that in case of aggression against the Baltic countries, it will be the turn of Poland. ”, - quotes the publication of the former Deputy Minister of Defense of Poland, and now Professor of the Military Academy Romuald Sheremetyevo.

The study was conducted by the Institute for the Study of Public Opinion and Market, a total of 1100 people were interviewed.