Media: fighters from "Admiral Kuznetsov" began to patrol the sky over Syria

November 8, 2016
91
Deck fighters Su-33, based on the cruiser "Admiral Kuznetsov", seen in the sky over Tartus, reports Defence.ru with reference to Syrian sources. 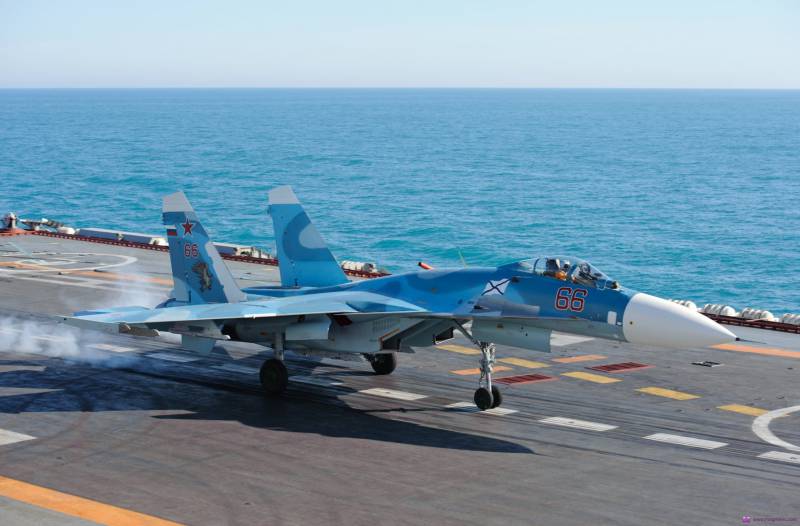 "Apparently, the Russian carrier strike group on the approach to the Syrian territorial waters," - said the publication.

The resource also reports that in addition to the Su-33 heavy aircraft carrying cruiser, there are MiG-29K and MiG-29KUB fighters, Ka-27, Ka-31 and Ka-52 helicopters.

Recall that the carrier group of ships withdrew from Severomorsk on October 15. Circling Europe, the ships entered the Mediterranean Sea. All along the way, Russian ships were under the scrutiny of the leadership of NATO and the Western press, who frightened the inhabitants with the “aggressive” intentions of Russia.