Media: Ukrainian C-300 complexes located in Crimea will be mothballed

July 31 2016
80
The Russian military leadership decided not to use the C-300 complexes remaining in the Crimea from the Ukrainian army, reports RIA News Post your military source.


According to him, "the Russian military group in the Crimea is armed with the latest air defense systems, missile defense C-400, which will protect the peninsula from any air attack." 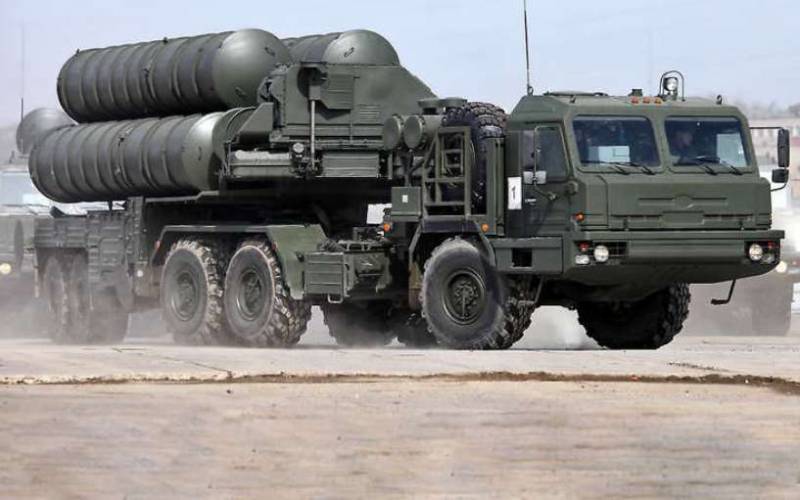 Yesterday, the service center of the Almaz-Antey concern was opened in Sevastopol, which will be engaged in servicing the air defense systems located in the Crimea.

As the interlocutor noted, the newly opened center “will repair and maintain all air defense systems in service with the Crimea, including the newest C-400”.

Earlier in the Russian military, they said that in August, the regimental C-400 “Triumph” air defense system would be transferred to the Crimea.

Ctrl Enter
Noticed oshЫbku Highlight text and press. Ctrl + Enter
We are
The action “Military service under the contract is your choice!” In Rostov-on-Don: future contract servicemen, exhibitions and “Russian Knights”ZRK C-200 rust in the woods near Moscow
Military Reviewin Yandex News
Military Reviewin Google News
80 comments
Information
Dear reader, to leave comments on the publication, you must sign in.