French general: European countries need to distance themselves from the United States and unite with Russia

July 31 2016
144
The existence of the North Atlantic alliance in its current form and its expansion to the East is beneficial only to the United States, which is trying to protect Europe from the influence of Russia, leads RIA News statement by French general, geopolitical and economic intelligence expert Jean-Bernard Pinteller. 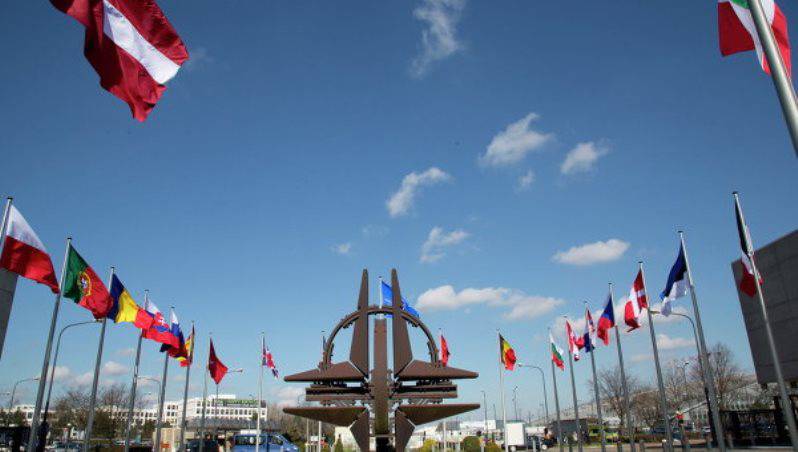 “If Russia became an ally of European countries in the 90s, this super-alliance could compete with the United States and challenge their global superiority with the collapse of the USSR,” said Pinatel in an interview with Le Figaro.

According to him, “the threat of Islamism has reopened the discussion on global leadership. The recent tragic events in Europe clearly show the French and other US allies in NATO that this alliance does not help the Europeans to deal with the terrorist threat. ”

At the same time, “against the background of uncertainty and hesitation of the US, Europeans see effective actions by Moscow aimed at fighting the Islamic State, which makes them think again about an alliance with their eastern neighbor,” the expert noted.

“This evidence, obtained at the price of 234 killed and 671 injured since 2012, should not only shake up NATO, but also lead to its complete elimination or total Europeanization, since the current policy of the alliance is not exactly in the interests of France”,
he said.

Moscow has long offered Washington to coordinate its actions in Syria, but Obama refuses, under the pretext that "moderate opposition still has potential." As a result, a new equilibrium began to form in the Middle East.

“Russia, which has historically been present in the region, is returning again. China, which is a novelty, is actively sticking its nose into the region, and only France, which had the privileged position of an intermediary, has lost everything under the auspices of the United States, ”noted Pinnotel.

At the same time, he believes that the strategic and economic interests of France and Russia fully coincide, and in stories two states "were periods of fruitful cooperation and friendship."

"The US desire to return to Europe the atmosphere of the Cold War is realized through NATO and serves the interests of the Americans, as well as the incapable and corrupt European leaders," the general concludes.