July 31 2016
49
Russian President Vladimir Putin, during a visit to Slovenia, unveiled a monument to Russian and Soviet soldiers who died in two world wars, reports REGNUM with reference to the Kremlin press service. 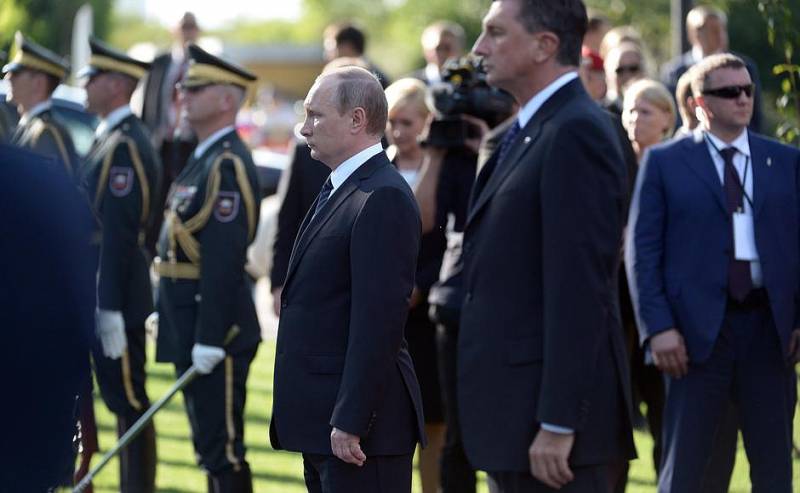 It is reported that "Vladimir Putin, together with his Slovenian counterpart Borut Pahor, laid wreaths at the memorial."

The leaders of the two countries stated that they “share the position on the inadmissibility of attempts to rewrite stories", And will work together on" strengthening security in the European continent. " 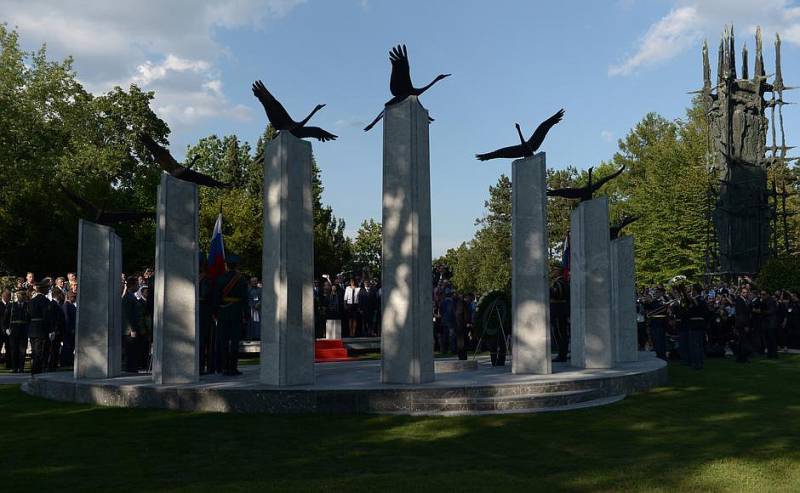 Putin noted that the open memorial "will reflect a common position on the inadmissibility of attempts to distort and rewrite history."

“The authorship of the architectural composition belongs to the creative team of Russian sculptors and artists, which included Maria Tatevian, Yana Bragovskaya, Stanislav Smolyaninova, Oleg Kalinin,” the press service noted. 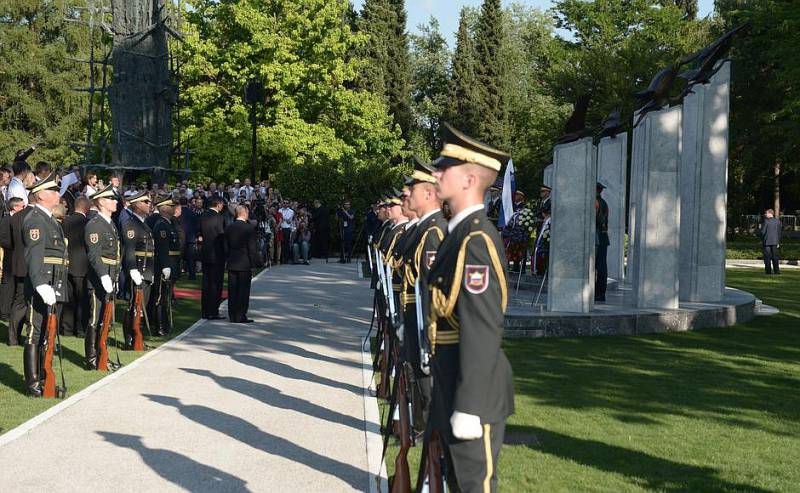