A document would be considered accepted if no one, until a certain point in time, expressed its objections to its content. Expressed Russia. As a result, the UN Security Council rejected the Ukrainian initiative. 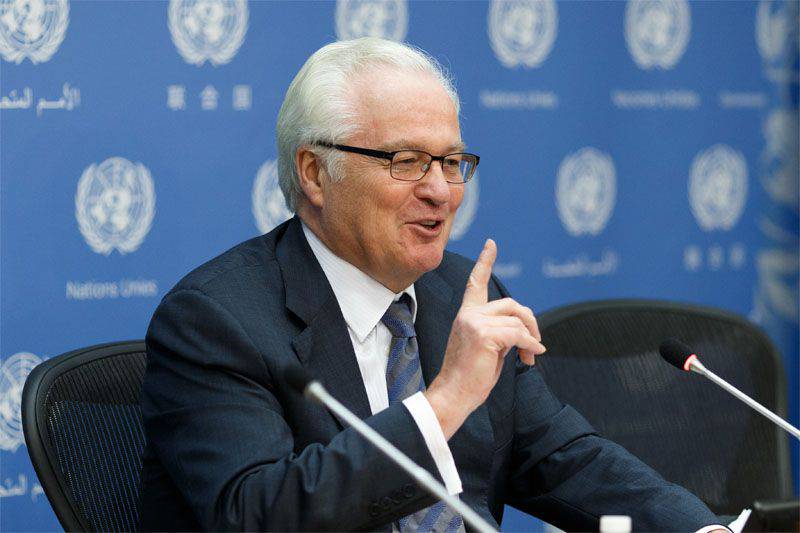 So, the Ukrainian delegation responded to the blocking of the Kiev initiative by Russia (an entry in Twitter):
Russia has blocked the statement of the UN Security Council that was circulated by Ukraine to the press in Crimea. Pathetic attempt to deny the undeniable.

The Ukrainian representative to the UN called the presidential decree on the entry of the Crimea into the Southern Federal District "invalid."

But in fact, the pathetic attempt to deny the indisputable (the fact that the Crimea is an integral part of Russia) is undertaken by the Ukrainian delegation itself, looking no less sorry for this than its own initiative. And the “invalidity” of the Ukrainian delegation in the UN Security Council is obvious, since, in fact, the statehood of Ukraine ceased to exist in February 2014, and the current authorities of the “independent” continue to do everything so that nothing remains of the statehood.