July 27 2016
97
Information Agency Interfax citing a source in the Moscow City Court reports that the deputy director of the Special Construction Agency of the Russian Federation, Alexander Buryakov, is accused of embezzling funds under contracts of the Ministry of Defense for a total of about 450 million rubles. It is noted that Buryakov was arrested on July 7 on the basis of a decision of the Tver court of Moscow. Attention is drawn to the fact that the deputy head of Spetsstroy was behind bars the next day after he celebrated the anniversary of his appointment to his new position.

The fact that during the construction of which specific facilities along the line of the Defense Ministry of the Russian Federation the funds were withdrawn by Buryakov "for personal use", the investigating authorities have not yet reported.

Previously, Alexander Buryakov served as deputy head of the central production and administrative department of the Federal Agency for Special Construction (Spetsstroy of the Russian Federation). 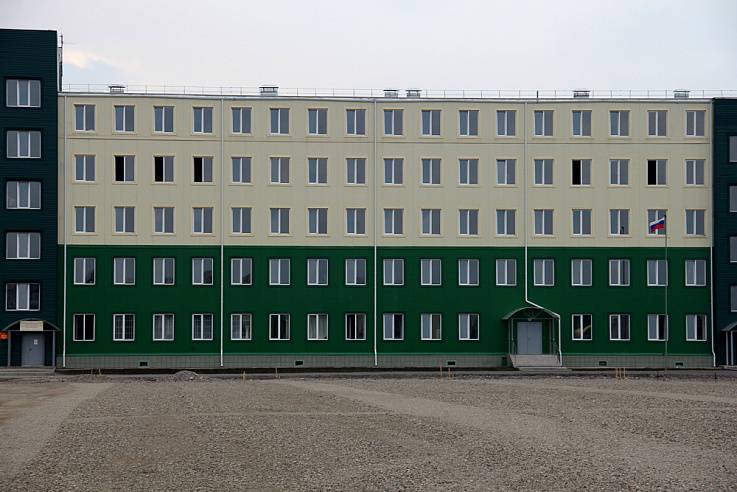 Spetsstroy is involved in the creation of objects of the new Russian Vostochny cosmodrome.