Borisov: contracts for the reproduction of Tu-160М2

July 27 2016
97
The Ministry of Defense signed two contracts with defense industry enterprises for the development of documentation and the reproduction of Tu-160М2 bombers, reports RIA News message of the Russian military department. 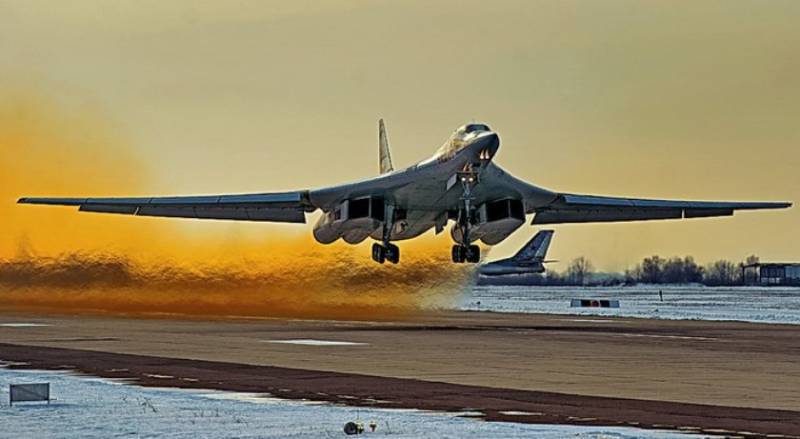 He also said that the first engines for the strategist will be commissioned before the end of this year.

“By the end of this year, the plant must hand over the first four engines to us, and one more for qualification tests ... The Ministry of Defense will deliver the required number of engines for repairs, thereby loading the plant's technological capacities with orders for several years in advance. At the same time, we demanded from the plant workers to provide a schedule for reducing the cost of new NK-32-02 engines, which is associated with entering serial production, "said the Deputy Minister during a visit to the Samara enterprise" Kuznetsov ", which is implementing a reproduction program aviation engines.

Borisov also said that by now “64% of the design documentation has already been digitized and the digitization will be completed by the end of the year”.