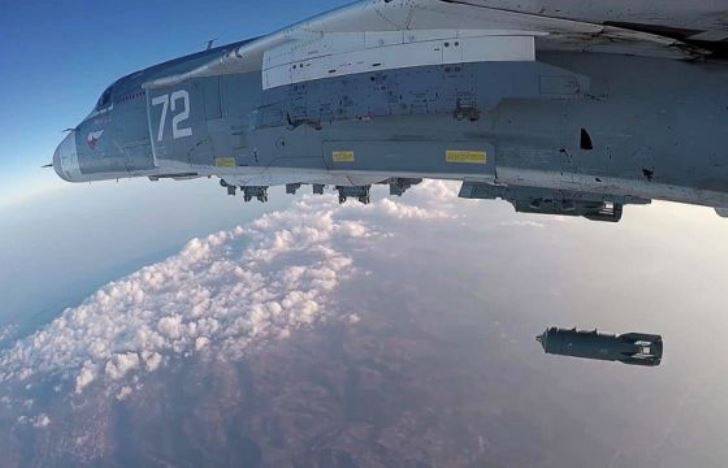 “The upgraded Su-24М2 front-line bombers were transferred from the presence of the Air Force of the Russian Federation as part of military-technical assistance to the Syrian Army in the fight against the Islamic State terrorist group”,
told the portal's own correspondent.

According to unconfirmed information, while the Syrian Air Force received the 2 of the aircraft, "further 8 combat vehicles will be transferred further," the article says.

According to the resource, “the Su-24М2 bomber is a further (after the Su-24M) modernization of the Russian Su-24 combat aircraft and is distinguished by an improved version of the AIR and the extended list of weapons used.”

It is noted that now in the composition of high-precision weapons aircraft "includes missiles X-31P and X-59M." Also Su-24М2 "can use free-falling bombs with a complex flight path."

Ctrl Enter
Noticed oshЫbku Highlight text and press. Ctrl + Enter
We are
The new concept of the Russian Aerospace Force of the Russian Federation will include a radical response to the Turkish aggression against the Su-24MAttack helicopter armament
Military Reviewin Yandex News
Military Reviewin Google News
97 comments
Information
Dear reader, to leave comments on the publication, you must sign in.