Obama allowed the possibility of Russian influence on US elections

July 27 2016
58
US President Barack Obama allowed the influence of Moscow on the election of the head of state, reports RIA News Reuters message. 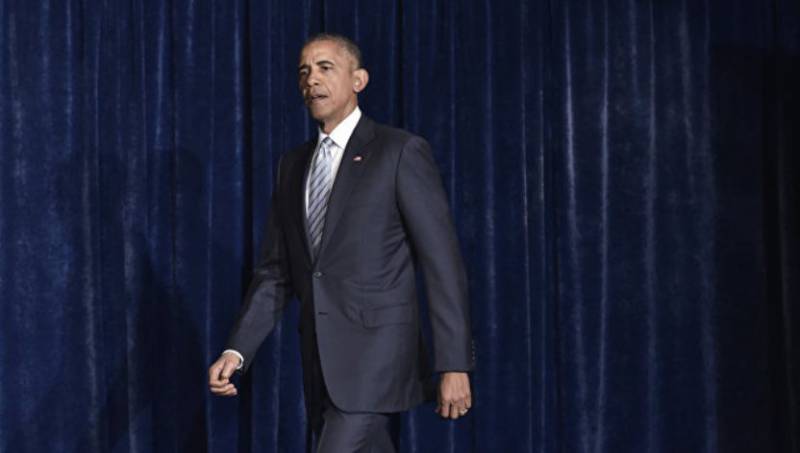 When asked whether the Russians are trying to influence the course of the election campaign and the US presidential elections themselves, which will take place on November 8, Obama replied: “Everything is possible.”

The interview also touched on the recent hacking of the Democratic Party of America e-mail. Obama did not voice his opinion about the involvement of Russia in this case, but noted that "experts attribute this (hacking) to Russians."

“I think the FBI is still investigating what happened. And I know that Russians are breaking into our systems. Not governmental, but private, ”he added.

Recall, Trump himself has repeatedly stated that he never praised Putin, but only called him a "bright politician."