July 28 2016
33
Let your wallet be inflexible, as your courage, and the years of government are innumerable and unchangeable. May the Bosphorus be unfreezed, and the Kurds are pliable and unitary. 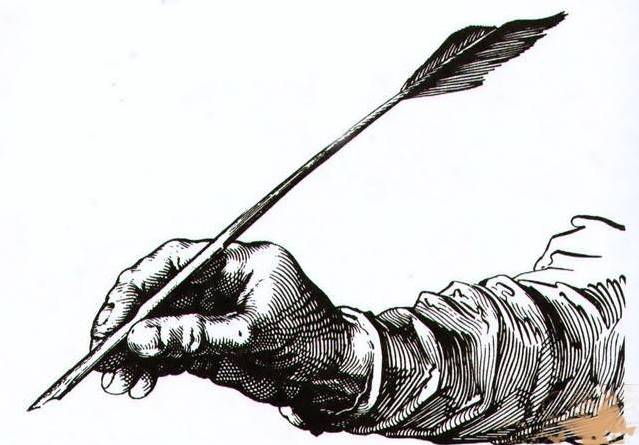 Since relations between the Russian Federation and the Republic of Turkey are, by and large, getting better, I decided to appeal to you with a huge request.

If it doesn’t bother you, stop for a time anti-Julian cleansing, "anti-terrorist" operation in the east and terrorist attacks throughout. And stop the fall of the national currency, please. Perhaps you have a question: "What is your business?"

One second. Now I will answer.

The fact is that our nearest neighbor has a political purge, an "anti-terrorist" operation in the east and terrorist attacks throughout the territory. Yes. And another fall in the national currency.

So, about your question (what is my business).

From Peter Alekseevich to us emigrated a half million people. And with the Crimea - three. So Crimeans with the territory!

Not that we are against. Not. We are always happy with ours. Just somehow everything turns out quickly, and a little hard. Employment, infrastructure, bridges. Well, you understand.

No, Recep Tayipovich, no! Your not going to us. It's not about that. They go to Angela Horstovne. And they drive so well that it becomes alarming for her. It’s good to have her there full cellulite, anorexic. I do not even know how to say it. Terrorist attacks every day, Bayern wants to secede. Angela Horstovna's rating ... Well, yes, things. I think, and even am sure, that Angela Horstvna will join my opinion if you fulfill my request above.

Why am I anxious?

So, if your bogeymates (and not only bogeles) continue to go like this, Angela Horstovna will come to us, but already ours. Yours, we will not let in - that's how to drink! So there we have one and a half million, and this is at least. First, ours from Angela Horstvny, behind them "not quite ours."

Not that we are against. Not. We are always happy with ours. Just somehow everything turns out quickly, and a little hard. Well, you know ...

Let's do it, Recep Tayipovich! You are there somehow tolerate, well, at least ten years old. We're clearing the rubble behind Peter Alekseevich. What we do not rake, or do not have time, throw over the fence Anzhej Yanovich.

And then you can again the list: anti-Julen cleansing, "anti-terrorist" operation in the east and terrorist attacks throughout, the fall in the national currency. And you can abstain. As you wish.