The main defense department is tasked with approving the statute of the VCA before 1 in August of this year, ensuring its state registration by 1 in September, creating operational management in an appropriate manner with the provision of immovable property for unlimited use.

It is known that the regular number of the school is 292 person, the number of students is 560.

Financing of the Tula Suvorov Military School will go through the line of the Ministry of Defense of the Russian Federation.

For reference: Tula Suvorov Military School began its work in 1944 year. Over the years of its existence, 16 of future generals and more than 130 colonels were trained. 10 September 1960, the TLSUV was disbanded, and a boarding school began to be located in its buildings. 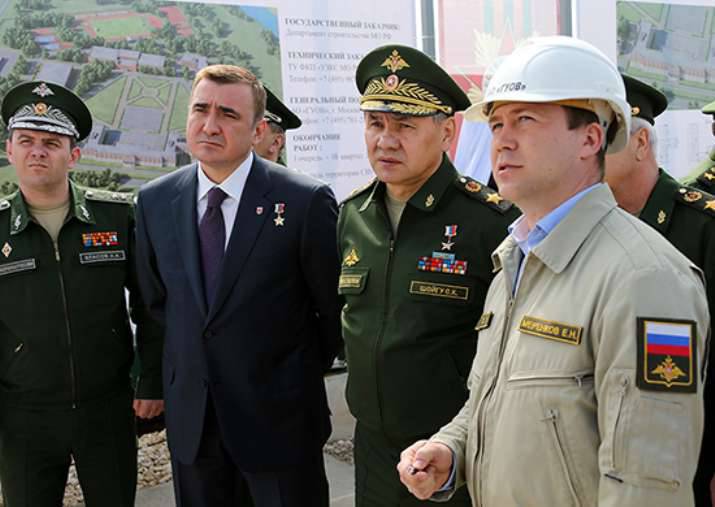