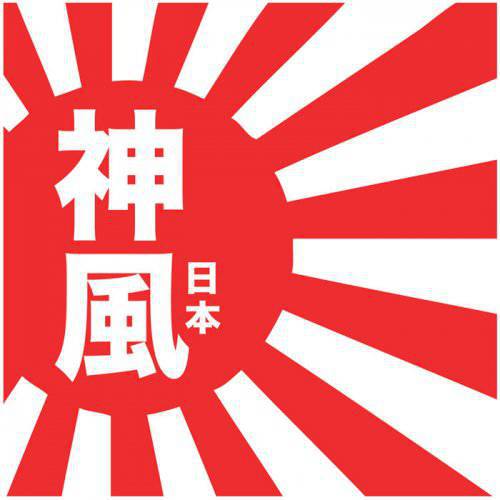 Is there a culture in the world for which a person is ready to die only to carry with him an insignificant part of the enemy army? With a heart full of patriotism, sit at the helm of an airplane hung with explosives like a Christmas tree with toys, knowing for sure that there is enough fuel only for one-way flight?

The country, whose brave warriors are ready to give their own lives for the freedom and independence of their Empire, is located in the very east and is called Japan, and its brave soldiers are kamikazes. 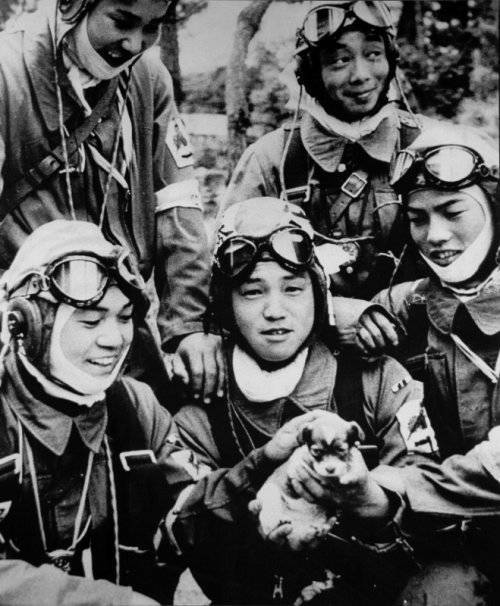 “Death from the sky” in the Pacific Ocean began to take American ships in 1944, when, having lost hope of victory, the Japanese tried by all means to protect the crashing Empire. Although the victims of the suicide pilots of the Land of the Rising Sun did not manage to win the god of war to their side, they will forever enter history like samurai 21 century. The suicide of kamikazes, as well as other soldiers of seysintai, is not a manifestation of weakness, but a proof of strength of mind and endless devotion to their native land. 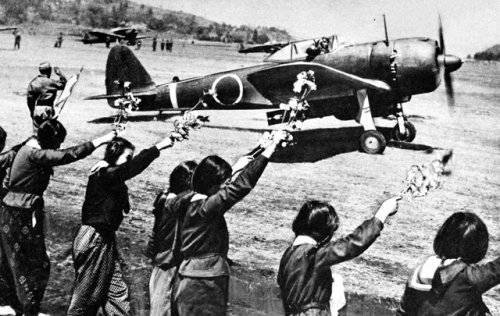 The emergence of the concept of "kamikaze" to refer to volunteer pilots from the Japanese language is translated as "divine wind." This name is a tribute to the events of the 13 century, when the typhoon of the same name, destroying the enemy ships of the Mongol horde, twice saved the Japanese archipelago from the yoke of barbarians. 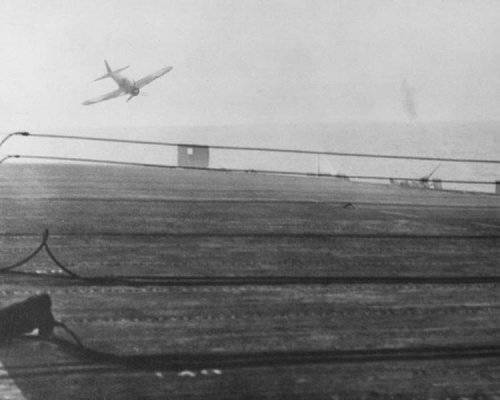 The principles and life priorities of kamikazes echo the Bushido code of the medieval samurai - which is why these heroes of our time have often been praised in songs, dramas and literature. Kamikaze were not afraid of death and despised her, because instead of sacrificed life they went to heaven, became the patron saints of the Empire and national heroes.

During World War II, kamikazes were not only destroyed by American ships, they became a real threat to heavy bomber aircraft, tanks enemy and strategic infrastructure. According to statistics from the Japanese army, only in the years 1944-1945, laughing in the face of death, Japanese pilots destroyed more than 80 and damaged about 200 enemy ships. 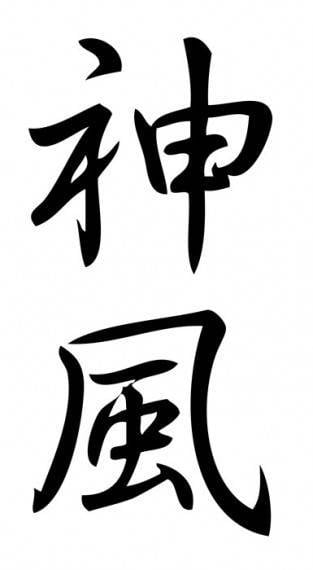 Becoming a kamikaze in Japan is not a sentence, it is the highest honor that a descendant of a samurai can be awarded. Before the departure of the kamikaze to the goal, a special solemn ceremony was held - they poured a cup of sake and put a white hatimaki bandage over their heads. After the death of the suicide bomber, the sacred symbol of the kamikaze was brought to the temple - a chrysanthemum flower and prayed for the souls of the heroes who died for the Emperor.

Speaking of Japanese kamikazes, one cannot but recall volunteer suicide bombers from all over the world: German zelbstopferah, Soviet soldiers who, with a grenade in their hands, threw themselves under the tracks of fascist tanks, Islamic suicide bombers who undermine cars, buses and even skyscrapers.

Who are these people - loyal heroes, drug addicts or victims of fate - to judge you. But we do not dare to condemn people who, looking at the face of death, died with pride for their homeland.