In Rybinsk, launched a new "Rook"

July 25 2016
21
At the Vympel plant in Rybinsk, the anti-sabotage boat of the 21980 project (code “Rook”) was launched in a festive atmosphere, reports press office shipbuilding enterprise. 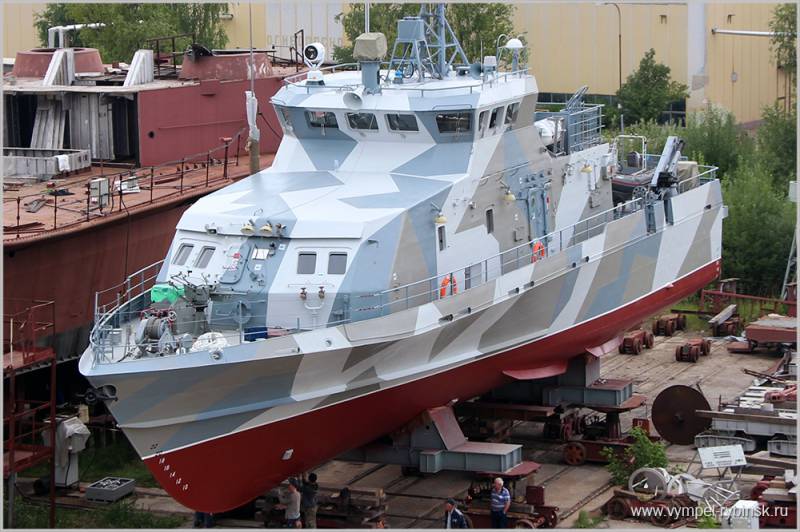 “This is the second boat in the series of anti-sabotage boats that the Vympel shipyard is building under contract with the Ministry of Defense. The head Rook with the 01221 serial number was launched on June 7, ”the release says. 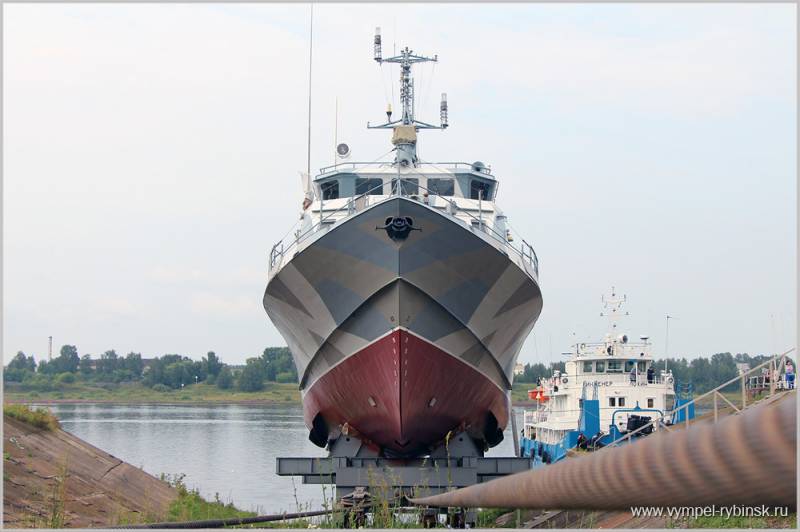 It is reported that "the 1 th Deputy Director General of Vympel" Viktor Borisovich Doskin, the team of the boat "Rook", which will serve on it, employees of the enterprise, took part in the solemn ceremony. 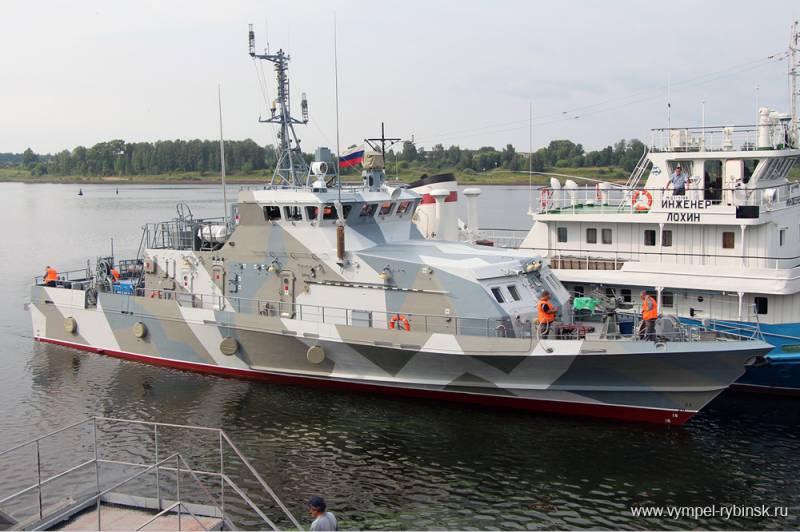 Bmpd blog comment: “Vympel Shipyard” JSC signed a state contract 20/2014/3/1 / GK-1-DGOZ with the Ministry of Defense of the Russian Federation on January 0014, 14 for the construction of six anti-sabotage boats of project 21980 (serial numbers 01221 to 01226). The first two boats should be commissioned to the North fleet in 2016. In total, from 2010 to 2014, the Russian Navy received ten anti-sabotage boats of Project 21980 (seven were built at Zelenodolsk Plant named after A. Gorky JSC in Zelenodolsk and three at Vostochnaya Verf OJSC in Vladivostok). ” 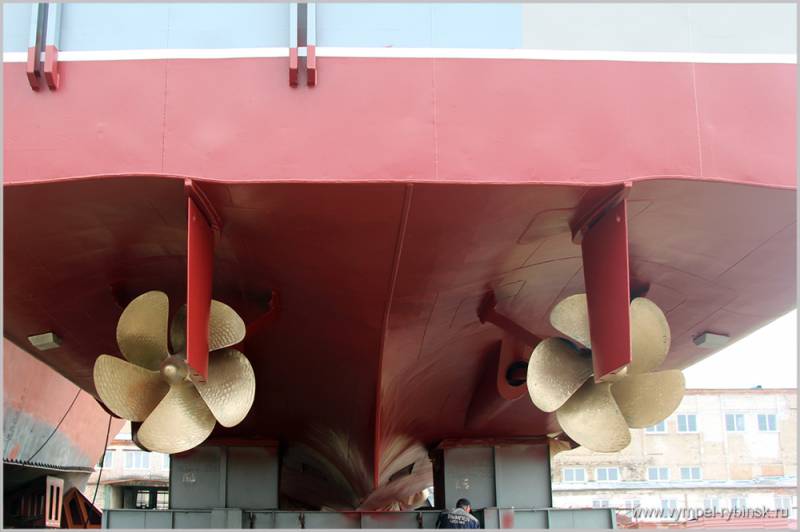