July 25 2016
26
The Ministry of Defense of the Russian Federation presents a new section site dedicated to the International Army Games-2016. The section “ARMIMEDIA-2016” is a catalog of multimedia information with video plots and photo stories devoted to various types of army competitions. 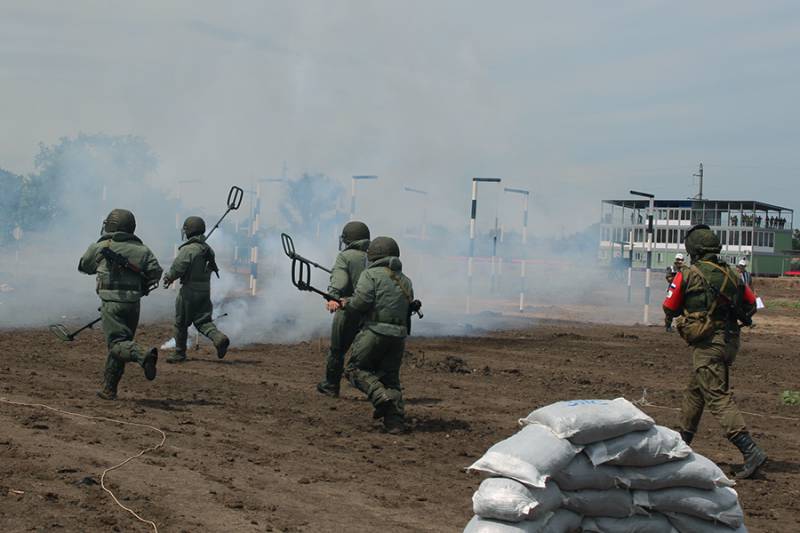 Teams from 2016 countries will take part in the International Army Games-20. In addition to Russia, these are teams of Belarus, Kazakhstan, Kyrgyzstan, Armenia, Azerbaijan, Tajikistan, China, India, Angola, Venezuela, Iran, Egypt, Mongolia, Zimbabwe, Kuwait, Pakistan, Serbia, Nicaragua and Greece. In particular, the Greek team (and Greece is a member of NATO) will take part in sniper competitions.

Teams from participating countries are involved in the 23 competition program. 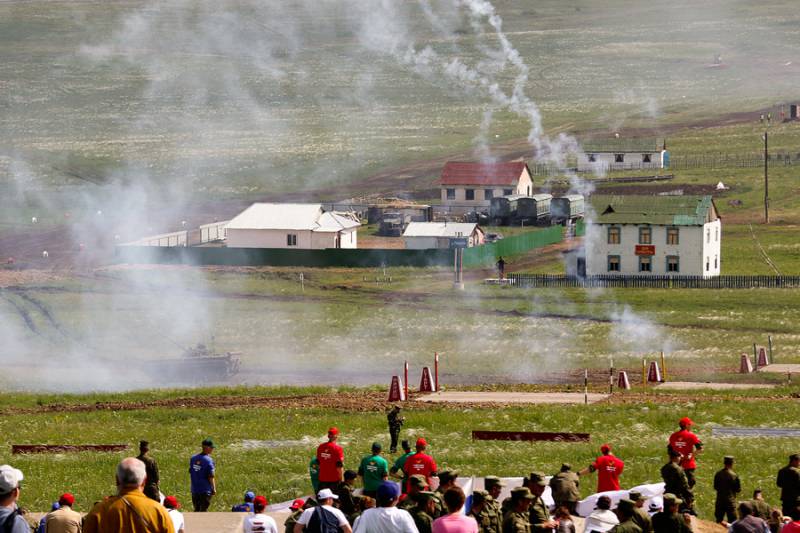 The full list of competitive types is as follows:

In particular, the competition "Master gunsmith" will reveal the best in repairing missile and artillery weapons. The international stage of the competition starts on August 1. Russian, Kazakh and Chinese teams will take part in it. Under the Novosibirsk will be a competition "Excellence in military intelligence."

To implement all the plans of the International Army Competition, dozens of test sites of the Russian Federation and Kazakhstan will be involved.