July 25 2016
29
The Foreign Affairs Committee of the Belgian Parliament will consider (most likely in the fall) a draft resolution on the lifting of economic sanctions from Russia, reports RIA News the message of the author of the document, the deputy from the opposition "People's Party" Aldo Carcassi. 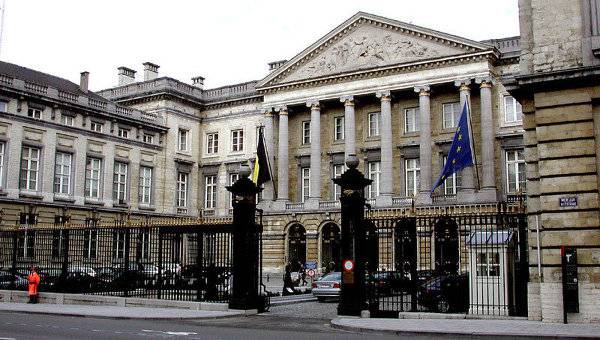 “By introducing this resolution, we will open a discussion on sanctions, which, first of all, cause damage to Belgian enterprises, in particular to producers of vegetables and fruits”,
said parliamentarian.

The agency recalls that earlier such resolutions were approved by the parliaments of France, Cyprus, as well as a number of local councils in Italy (Lombardy, Tuscany, Liguria and Veneto).

Anti-Russian sanctions were introduced in 2014 in connection with the inclusion of Crimea in the Russian Federation, as well as the conflict in eastern Ukraine.

Ctrl Enter
Noticed oshЫbku Highlight text and press. Ctrl + Enter
We are
The Italian region of Lombardy, following Veneto, is preparing to consider recognizing the Crimea as part of RussiaDeputies of the regional council of the Italian region of Veneto recognized the Crimea and Sevastopol as part of Russia
Military Reviewin Yandex News
Military Reviewin Google News
29 comments
Ad