"Admiral Grigorovich" will take part in the competition "Sea Cup-2016"

July 24 2016
17
The newest frigate of the Black Sea Fleet Admiral Grigorovich (project 1135.6) arrived in Novorossiysk to participate in the international competition “Sea Cup -2016” held as part of the Army International Games -2016, reports press office Ministry of Defense of the Russian Federation. 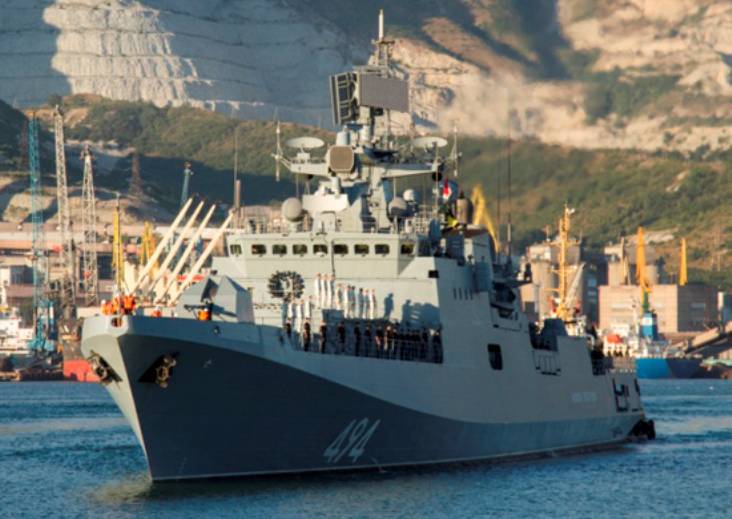 Soon the Chinese frigate “Joshuan” will arrive in Novorossiysk to take part in competitions.

“During the preparatory period, forces were appointed to ensure the active phase of the competition, which will be held in designated areas of the Black Sea. Conducted work on the raid and search and rescue support. Resolved issues with accommodation and meals for crews. Thought out the issues of cultural and sports programs, "- said in a release. 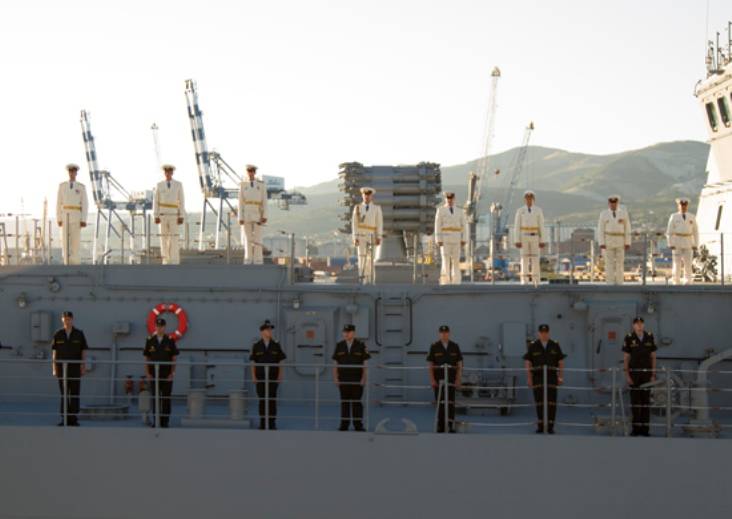 As noted in the press service, "a distinctive feature of the international competition" Sea Cup - 2016 "is its wide geography: it is held in the Black and Caspian Seas."

“Russian sailors will compete with their Chinese counterparts and with naval sailors from Azerbaijan and Kazakhstan,” the military department said.

Ctrl Enter
Noticed oshЫbku Highlight text and press. Ctrl + Enter
We are
The action “Military service under the contract is your choice!” In Rostov-on-Don: future contract servicemen, exhibitions and “Russian Knights”The guys from our yard. Photo report from the opening of a unique sports ground
Military Reviewin Yandex News
Military Reviewin Google News
17 comments
Information
Dear reader, to leave comments on the publication, you must sign in.