Complex "Point U": an old horse, still capable of spoiling any furrow 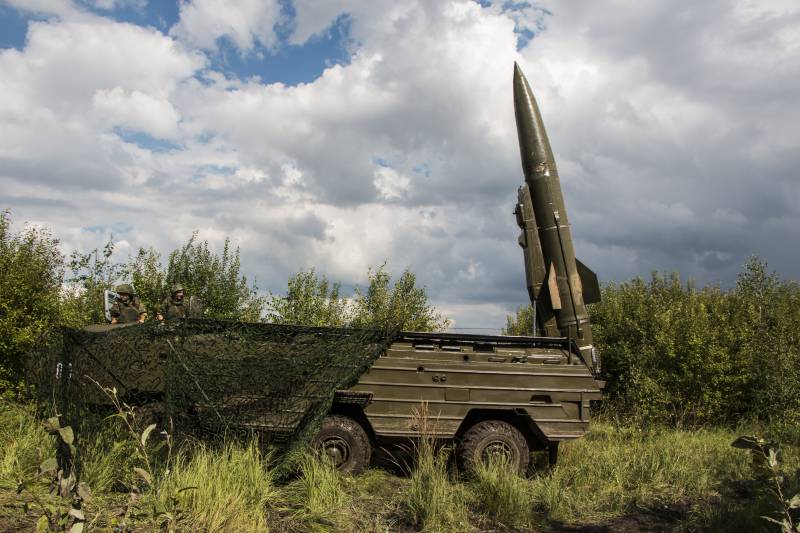 Strange sensations are caused by this, calmly making their way through the forest, without particularly bothering to choose a route. Such a calm and unhurried creation of the Soviet military-industrial complex. And when you think about how many years the “Point” has been in service, the same feelings arise when you look at the old AK-47, such as with a faded crowning, gray but no less deadly. 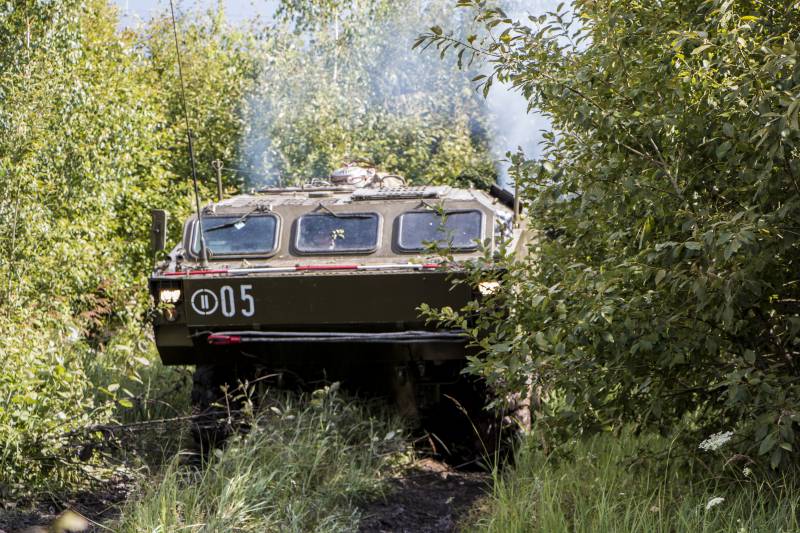 And then about the same. "Point" is in service with the 1975 of the year, an upgraded version of the "Point U" - with 1989. The main difference is its long range, up to 120 km, and shooting accuracy. The complex is armed with the 9М79 rocket, which has versions 9М79Ф, 9М79К, etc., depending on the type of warhead. The head part can be nuclear AA-60, high-explosive 9НХNUMXФ, cassette 123НХNUMXК and others. The cassette warhead contains a cassette with fifty submunition fragmentation. And there are 9H123G and 9H123Г9-123, special warheads capable of carrying “Soman” P-2 and P-1 in 65 cassettes from 50 to 60.

The engine is a solid-fuel single-mode rocket. The rocket's head is inseparable. The missile is controlled on the entire trajectory, which ensures high accuracy of impact. The launch of the rocket is carried out with an inclined guide, and after launch, the rocket makes a turn toward the target. The launch direction of the launcher at the target for the “Point” is + –15 degrees, which, when tracking the trajectory, reduces the probability of determining the launch point. At the end of the trajectory, the missile is turned around and a vertical dive is set on the target. To achieve the maximum damage area, an air blast of the warhead over the target is provided.

The main combat vehicles of the complex (9P129М-1 launcher and 9Т218-1 transport and charging vehicle) are mounted on the 5921 and 5922 wheeled chassis. The six-cylinder diesel engine 5Д20Б-300 is installed on both chassis. All-wheel drive chassis, tires with adjustable air pressure. 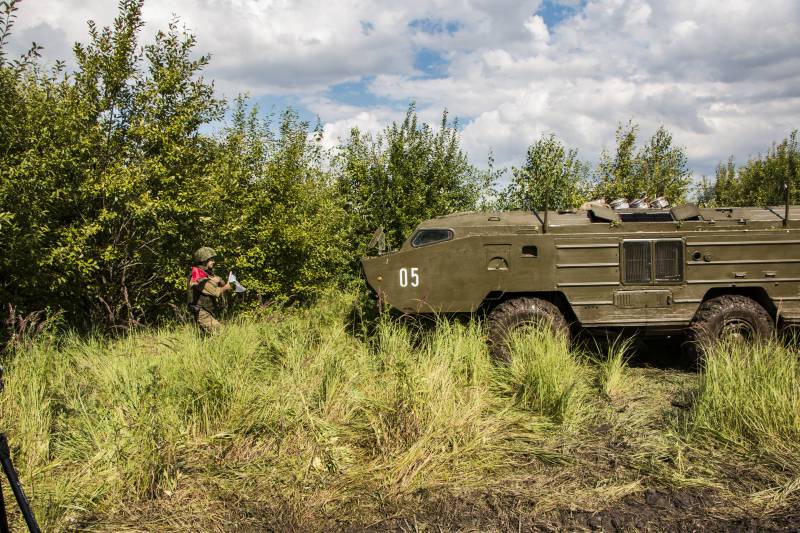 Water jet propeller-type propellers are provided for movement on water. On water, the chassis is controlled by water jet valves and channels built into the hull. Both cars are able to move on roads of all categories and beyond. No topographic, geodetic and engineering preparation of launching sites and meteorological support during rocket launches is required. The equipment of the launcher itself solves all the tasks of binding the starting point, calculating the flight task and aiming the rocket.

If necessary, the 15-20 minutes after the completion of the march and the arrival at the position of the rocket can launch to the target, and after 1,5 minutes the launcher is already able to leave this point to eliminate the likelihood of its defeat by retaliation. During aiming, combat duty, and also when performing most of the operations of the launch cycle, the rocket is in a horizontal position, and its rise begins only 15 seconds before launch. This ensures a high stealth preparation of the strike from the enemy tracking devices. 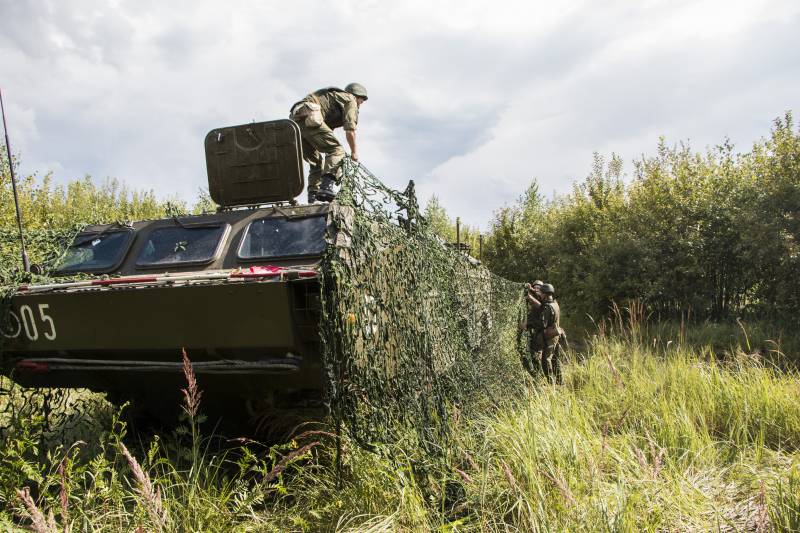 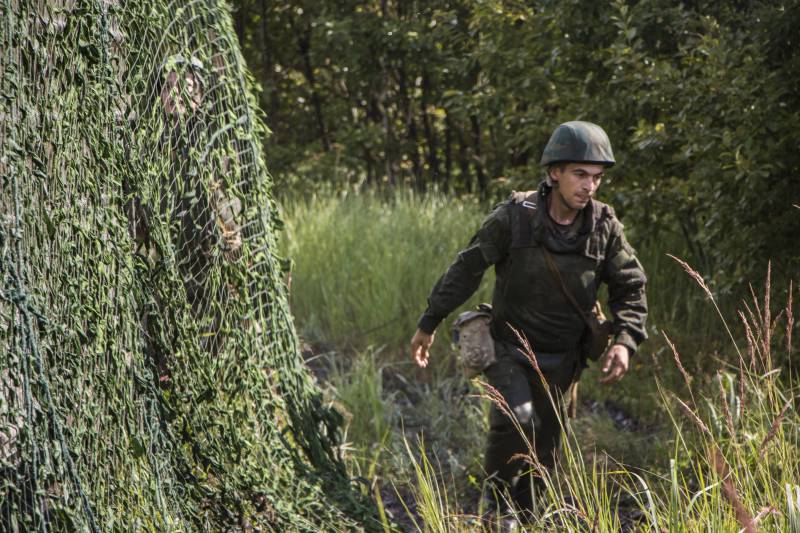 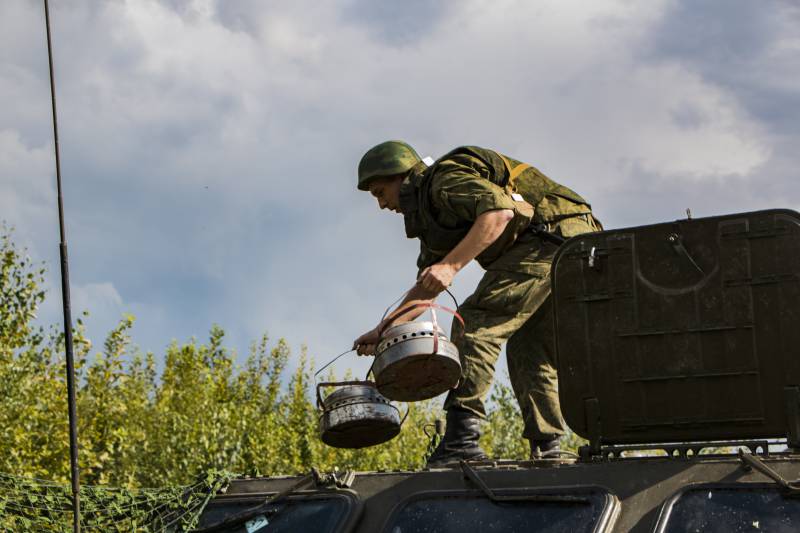 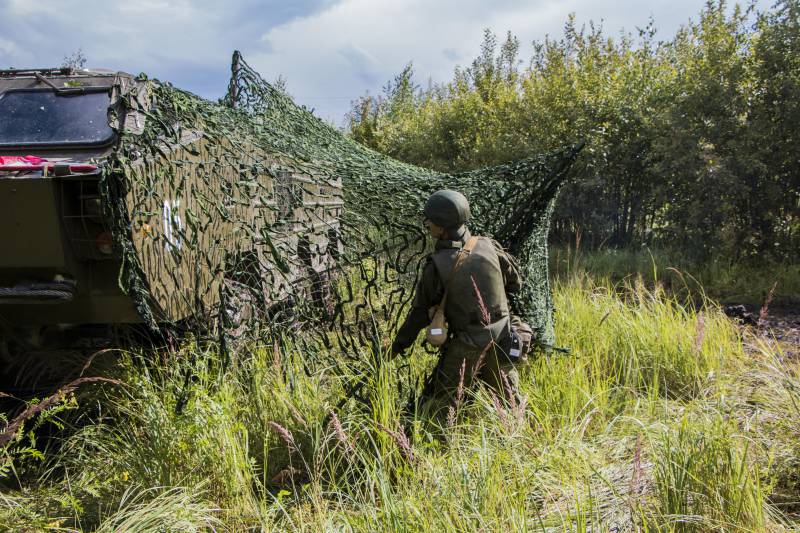 Transport-loading machine. In its sealed compartment can be stored and transported in the combat area two fully ready to launch missiles. Special equipment of the machine, including the hydraulic actuator, jib crane and some other systems, allow loading the launcher for approximately 19 minutes. This operation can be performed on any unprepared engineering site, the dimensions of which allow to put a number of sides of the launcher and transport-loading machine. 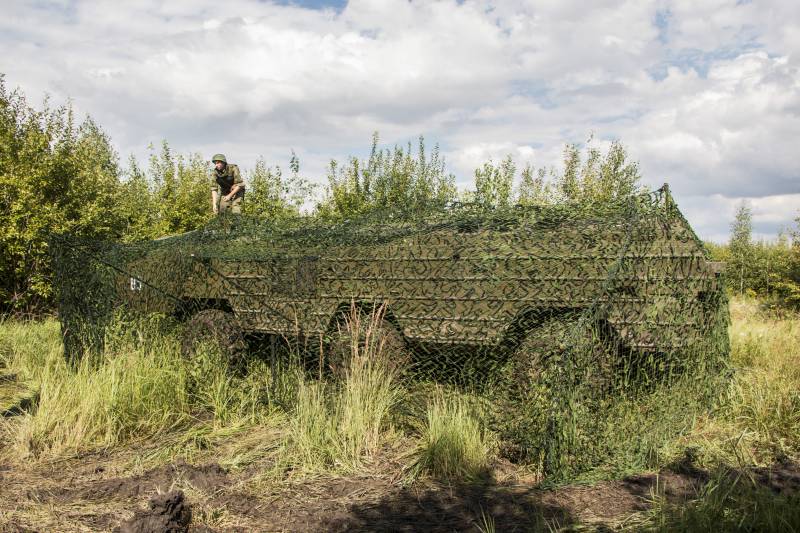 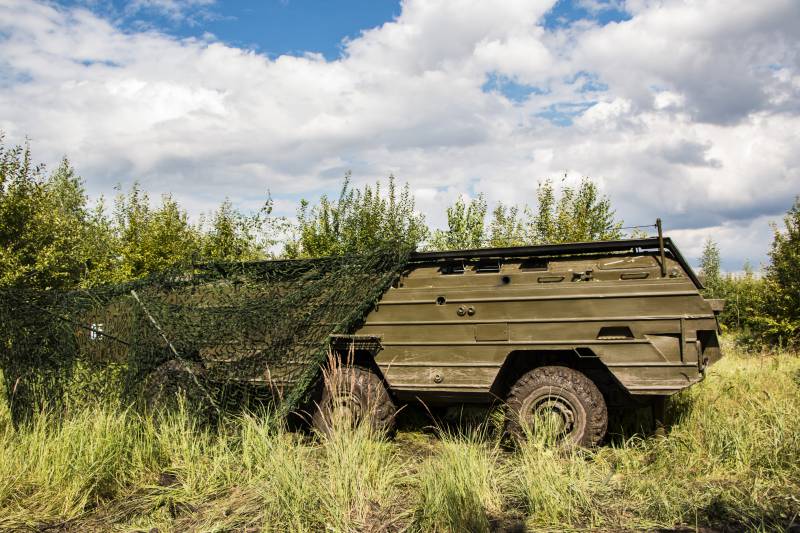 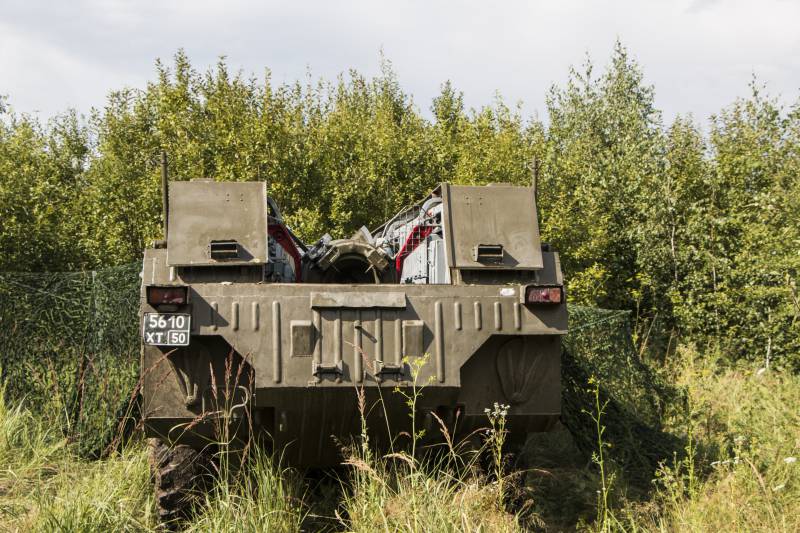 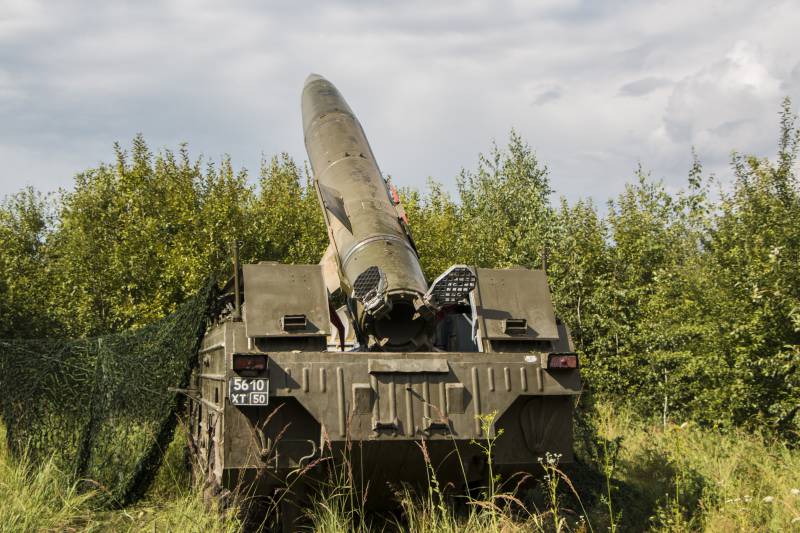 How much of what was created in the USSR was made simply and with taste. Therefore, apparently, it is still in service.

However, times are changing, and changing in some way is not for the better. In terms of the general state of affairs around our borders. And, according to available information, a full stop will be put in the career of these combat vehicles. In the very near future, the 448 Brigade will receive Iskanders.

"Iskander" - the same creation of the Soviet and Russian genius Sergei Pavlovich Invincible, as well as "Point U". Only the predecessor was different, OTRK "Oka", destroyed by the betrayal of Gorbachev.

27 years of service "Points" gradually come to an end. But to say that the complex is outdated, the language does not turn.