The Atlantic Center advised the Poles on how to more effectively “resist a resurgent Russia.”

July 23 2016
64
The Atlantic Council, a non-governmental organization that is NATO’s spokesman, published a report entitled “Arms for deterrence: how Poland and NATO should resist a resurgent Russia,” the channel RT. 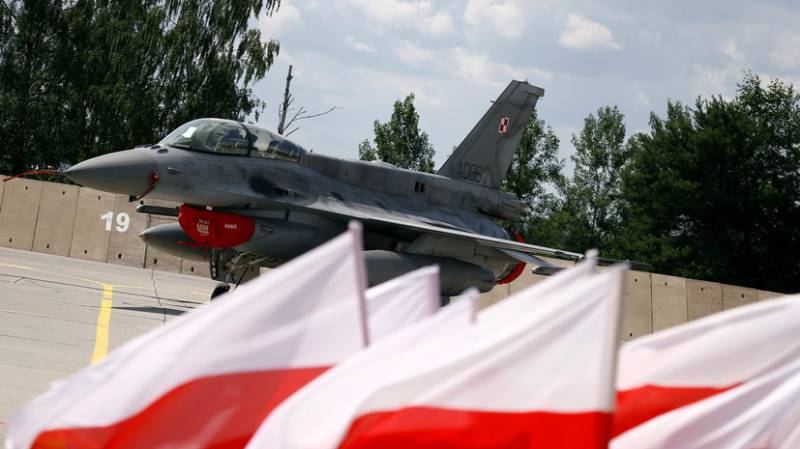 The report says that “in the event of an attack, Poland must immediately come to the aid of the Baltic countries and Romania and wait for reinforcements from the alliance.”

According to the authors, "Warsaw should stipulate that it will not be amenable to blackmail with a nuclear strike from the Russian side." The Poles, if necessary, "should allow F-16 aircraft with nuclear charges into their territory."

Speakers also advise Warsaw “to reserve the right to organize a counterattack entering the territory of the Russian Federation in the event of an alleged Russian attack and use special forces”. To do this, the Polish government should “publish a list of potential targets for an attack,” for example, indicate the Kaliningrad region in this capacity.

Another recommendation is the following: Poland should reserve the right to “To organize a hacker attack on such goals as the Moscow metro, power supply of St. Petersburg and state-owned media such as RT”.

The authors noted that all the recommendations are presented "taking into account the nature of the threat and in accordance with the need of NATO to build a reliable deterrent system in the region."

“There is an urgent need to strengthen Poland’s defense capability in order to level out the temptation for Russia to make a surprise attack,” the document says.