The Hetz-3 anti-missile system will be tested soon 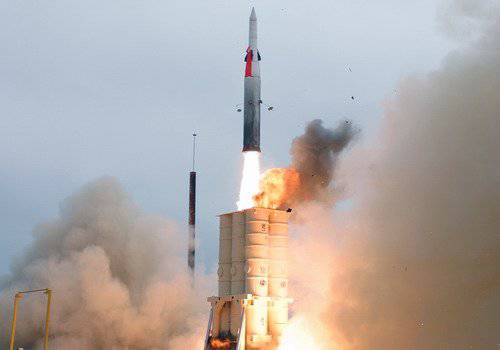 Currently, final preparations are underway for the testing of Hetz-3, a new anti-missile system. According to the Israeli state radio, the system for detecting and destroying enemy missiles, compared with its predecessors, responds much faster to attacks and has great maneuvering capabilities.

Testing of the system "Hetz-3" will be conducted on Israeli territory. Observers will be monitored by representatives of the United States Department of Defense and high-ranking Boeing employees involved in this project.