July 24 2016
15
Today we will tell you about the most unusual types of fisticuffs weaponsthat were common in the countries of the Middle and Far East throughout stories humanity. 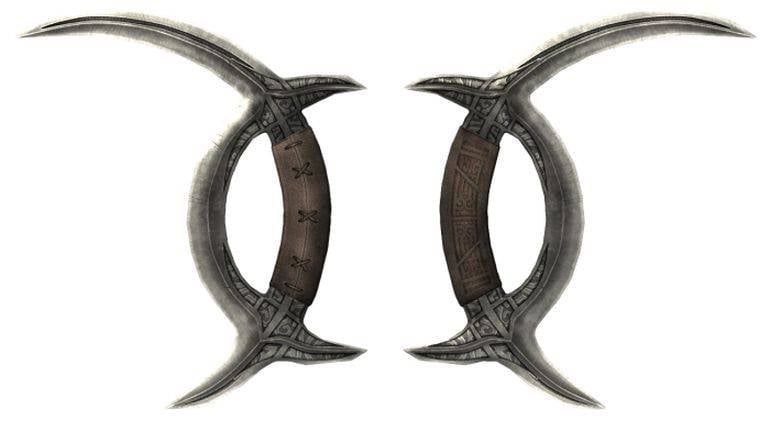 Lujiaodao - paired knuckles-knives in the shape of two crossed crescents (more rarely - just rings with a pointed edge, which many distinguish as a separate type of fist weapon). According to legends, Dong Haichuan, a tax collector and part-time creator of the kung-fu school "Baguazhang," relied on these weapons as the best way of protection during long journeys. Pupils are admitted to Lujiaodao only after many years of training - in the hands of an inept fighter a weapon can cause a lot of damage to its owner. 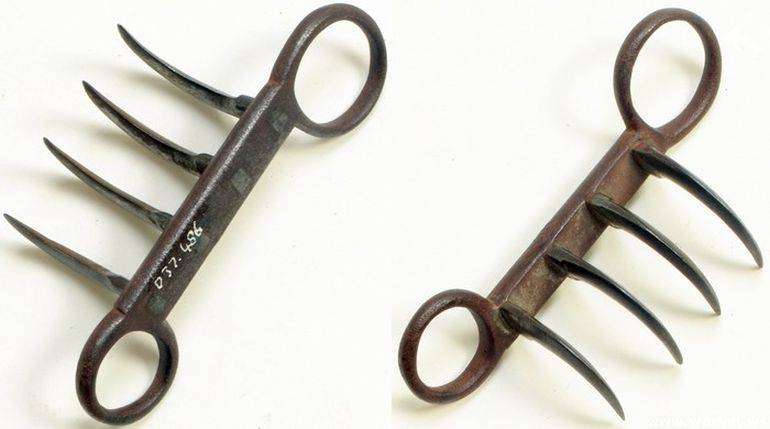 Let's talk about combat claws. First on our list is a guest from India, who is popularly called the “tiger claw”. Despite the sinister look, this melee weapon was mainly used for ceremonial purposes. It was distributed in the Mysore region in India 1700-ies, where it became an attribute of adherents of the tiger goddess cult. Such brass knuckles consisted of 4 − 5 pointed curved blades, imitating a tiger paw and attached to a transverse crossbar. In combat, the weapon could break the skin and muscles, leaving long bleeding cuts, but it was poorly suited for causing fatal damage. 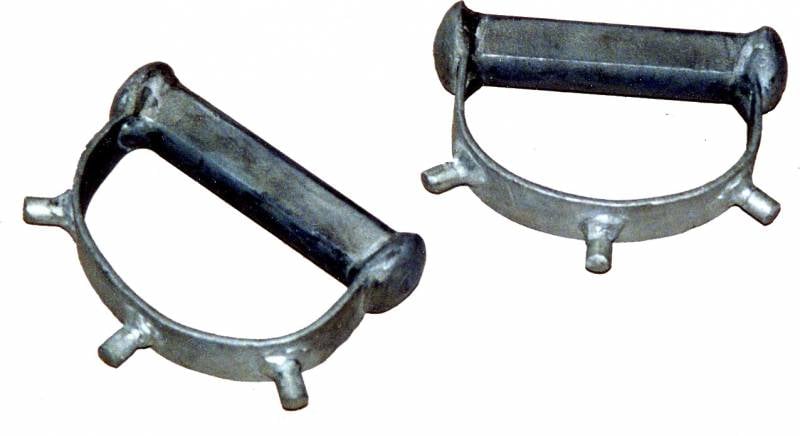 The Iron Fist of Okinawa was traditionally made of wood and metal. On the crescent that protects the fingers, three blunt pins were usually attached, which they tried to hit along the ribs, collarbone, joints and other vulnerable points. 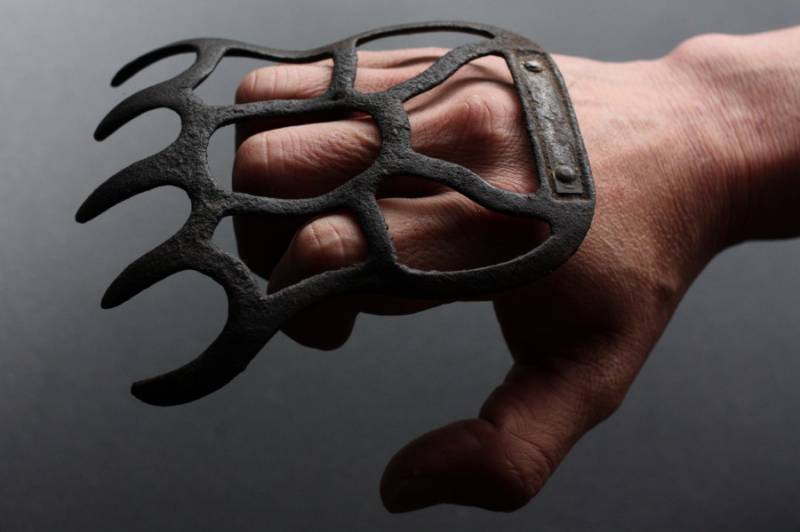 Takko-kagi - his close relative, but with a more professional bias. This weapon of shinobi became widespread in popular culture, we recall at least the main antagonist of the Shredder Ninja Turtles franchise. The long (10 − 30 cm) steel claws really make a strong impression: first of all, this is a fear weapon, designed for the effect of surprise. However, his fighting characteristics are also quite good: with metal strips, pointed at the ends and arranged in such a way as to effectively protect the owner's brush, it is rather difficult to inflict lethal wounds. But disfigure the attacker and make him bleed from deep cuts - easily! 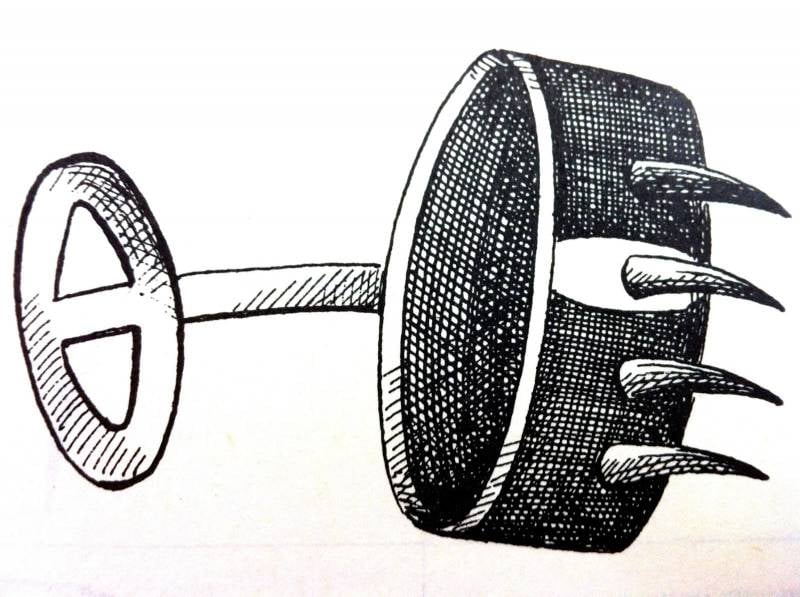 Shuko is another kind of combat claws (“tekgi” or “hand hooks”) used by shinobi. Unlike other species, there are sharp thorns on the inside of the palm, while the brush is protected from them by tightly rolled steel strips and leather straps.

The main purpose of shuko, however, is not combat - first of all they were used to cling to the surface more strongly while climbing trees and walls. Even after many years of training, a person cannot hang on branches and trunks for too long, and hooks to some extent solved this problem during ambushes and reconnaissance missions.

Combat use of shuko today is transmitted in the school of hand-to-hand combat "togakure-ryu". Basically, they are used in the same way as other claws - for surprise attacks, when a fighter tries to strip the face and neck of the enemy. Because of the shape of the hooks, the wounds caused by shuko do not heal for a long time and leave ugly scars for a lifetime. 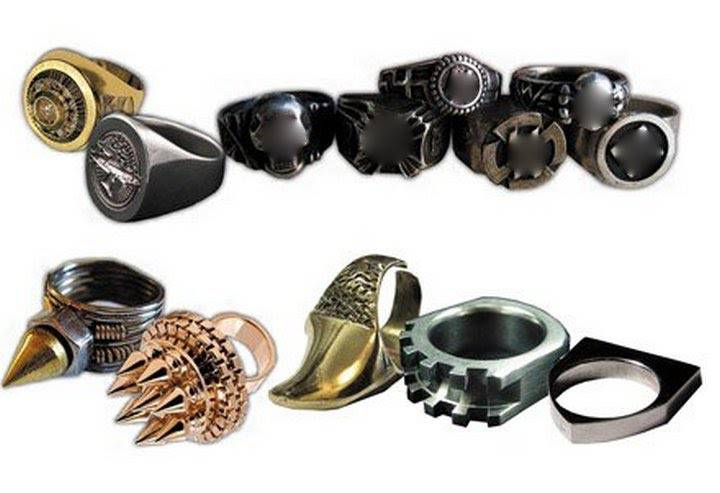 As a dessert - satiteni, Khevsurian war rings, which were worn on the thumb. Mostly they were used during shuguli - duels between Khevsuri men, where the main goal was not to kill or injure, but to prove to the opponent their martial art. Such weapons are not exclusive and are widespread throughout the Caucasus.

The purpose of the ring determines its impact edge. In total, there are three main varieties: catami (for delivering jolts), mchreli (for cutting strokes) and mnatsravi (for scratching and stabbing).

Sometimes Khevsurs used an auxiliary ring “sachik”, which was either welded to the main one or worn separately. On the inside, raw wax was usually applied, or a pad of fabric was wound, protecting the finger from injury.