Irish journalist about double standards of the West

July 22 2016
23
The West has long justified the activities of NATO by "promoting democracy" in other countries, but recent events in Turkey have shown that this is nothing more than an excuse, RIA News opinion of Irish journalist Brian Macdonald. 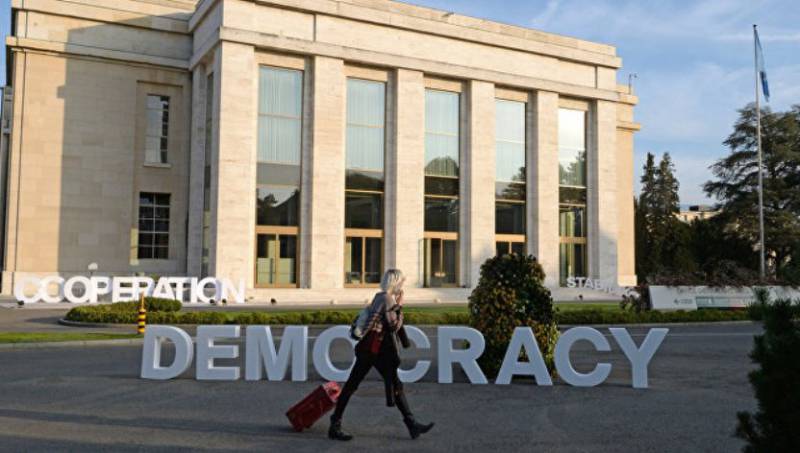 “In 2013, the ex-president of Ukraine, Viktor Yanukovych, abandoned the financially disadvantageous association agreement with the European Union. Since this contradicted the plans of the West in the region, NATO member countries supported the change of power in the country, ”the author writes.

According to him, "the opposite situation was observed in Turkey, when the military tried to overthrow the country's President Recep Tayyip Erdogan." The United States and Brussels "strongly condemned the actions of the rebels, although Erdogan is a less democratic politician than Yanukovych," the journalist said.

The fact is that “Yanukovych’s refusal of an agreement with the EU jeopardized the balance of forces that NATO needs in Eastern Europe,” he said.

“At the same time, despite Erdogan’s tough policy inside Turkey, Ankara retained the role of the main US partner in the Middle East in its foreign policy. If the new regime restricted the US access to the Turkish military infrastructure, it would be much more difficult for Americans to wage war in Syria ”,
the author writes.

The term “promoting democracy” is “a farce with which Europe and the United States should end, the duplicity of the West has gone too far,” he believes.

According to the journalist, the hypocrisy of the West was evident before, “when the kings of Saudi Arabia were met as friends, and the elected leaders, like Vladimir Putin and Dilma Rousseff, tried to defame in every way.

“Western foreign policy has very little to do with the spread of freedom and emancipation around the globe. Most likely, we are talking about protecting the interests of America and their close allies. So why not just admit it and stop the hypocrisy, ”concludes MacDonald.