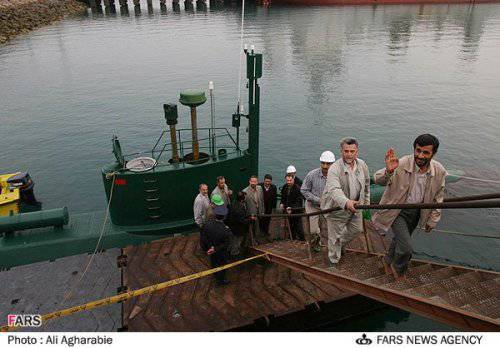 Earlier, the Iranian military said that these diesel-electric submarines are designed to perform operations near the coast and in shallow water, mainly in the Persian Gulf. Boats, according to the Iranian Navy, are designed using stealth technology. Ghadir submarines have a small mass (about 120 t) and a displacement of up to 115 t. Presumably they have two torpedo tubes and are intended mainly for the transfer of assault forces, mining and reconnaissance missions.

Now underwater fleet Iran, in addition to Ghadir, includes three Soviet submarines, Project 877 Halibut, purchased in early 1990, and the Iranian Nahang, received in 2006. In 2008, Iran began construction of a new Qaem submarine capable of solving combat missions in the open sea. Presumably, she is capable of using rockets and torpedoes. 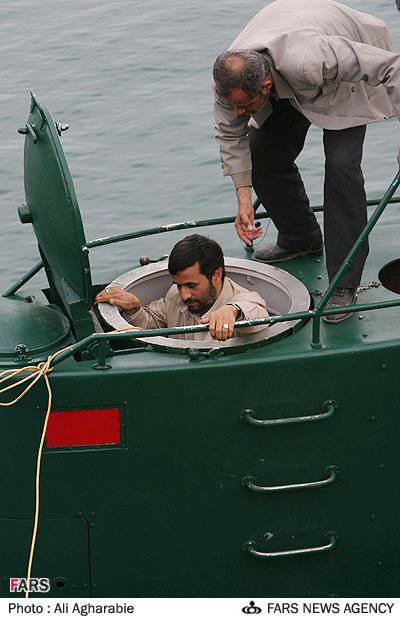 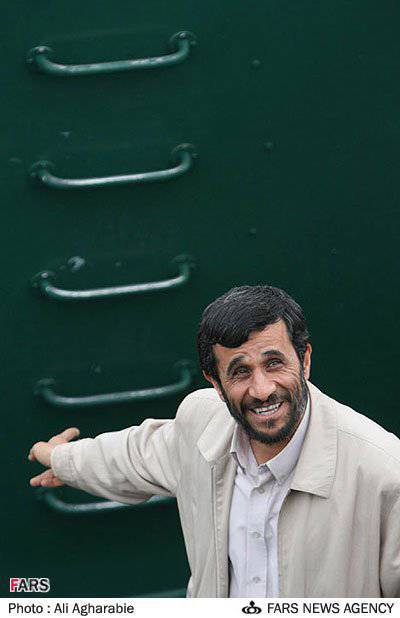 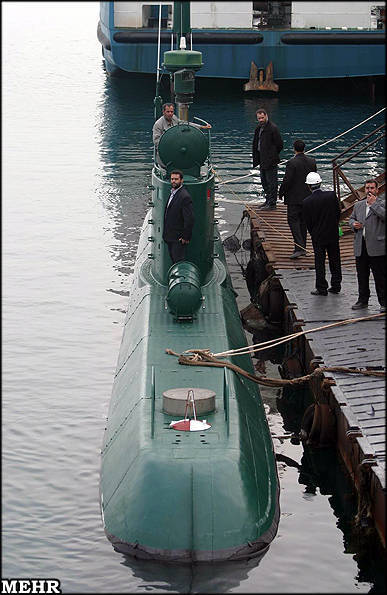