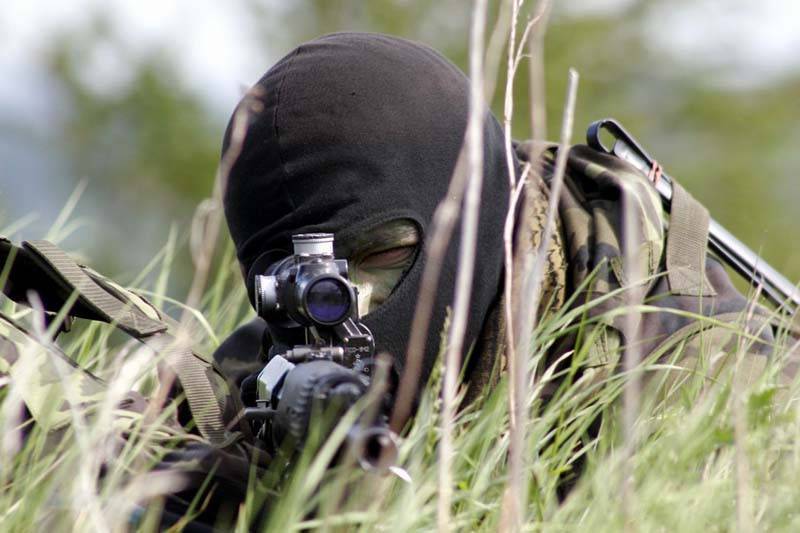 “Work in this direction continues. The design and experimental development of the product in the uncontrolled mode has been completed, tests in the controlled flight mode have begun, ”
said Davydov.

The day before, the Foundation’s Director General, Andrei Grigoriev, told reporters about the ongoing development of a “prospective sniper reactive complex with a controlled bullet”.

“A fundamentally new family of bullets is being created, for example, from two or more metals, with special armor-piercing and long-range properties. Intelligent sights, a promising sniper rocket complex with a controlled bullet and much more are being designed, ”he said.

According to the developers, ““ smart bullet ”will be able to hit targets at a distance of up to ten kilometers.”