July 20 2016
27
At the enterprises of the Russian military-industrial complex, a hydroacoustic system is being developed for the protection of territorial waters in the Arctic, which can detect foreign ships and submarines hundreds of kilometers away, reports RIA News message of the newspaper "Izvestia". 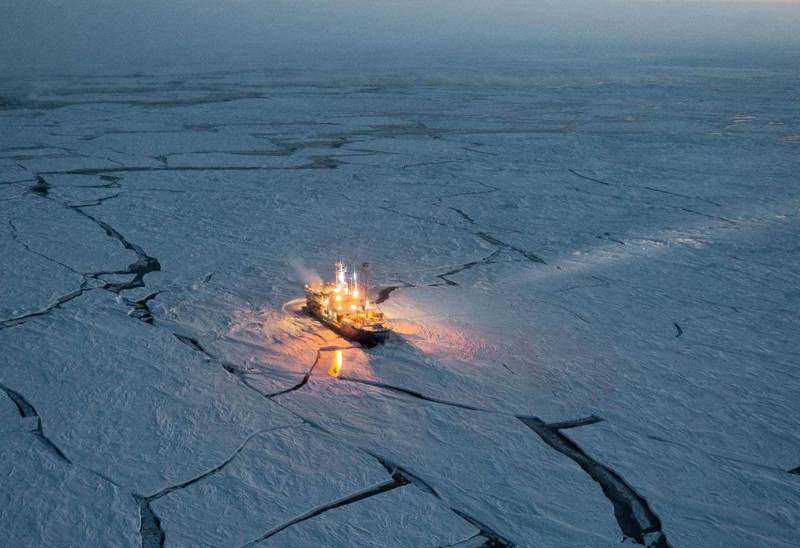 “Currently, a new system project is being developed. The works should be completed next year, and after the approval of the Ministry of Defense, its deployment will begin, ”a military source told the newspaper.

Due to the secrecy of the information, the interlocutor declined to give a more accurate timeframe for the system and the place where it will be installed. However, he noted that the deployed system will be able to cover the area of ​​hundreds of kilometers.

The newspaper reports that “the leading developer is the corporation of special-purpose space systems Kometa, which recently became part of the Almaz-Antey aerospace defense concern. Along with her, several dozen defense companies are working on the project. ”

“The task is quite complicated. It is necessary to create three contours: sea, space and land. The sea one is hydroacoustic buoys and underwater sensors that take the situation off and transmit the received data to the satellites of the space circuit. The ground contour is a management system that will already analyze the incoming information and give it to users, ”said the source.