Media: Ukraine has disrupted the sea phase of the multinational doctrine Sea Breeze 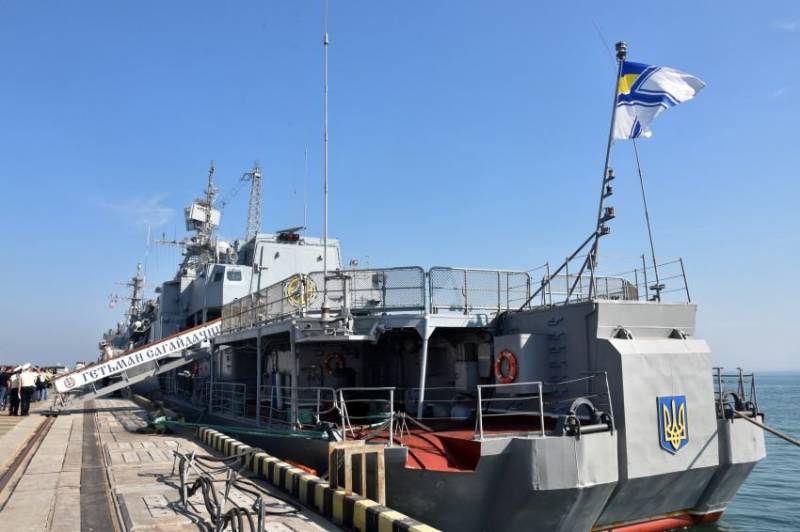 “Due to the technical unavailability of the flagship of the Ukrainian Navy of the Hetman Sagaidachny frigate, the naval phase of the exercise is postponed indefinitely,”
said the source.

According to him, "the ship has serious problems with the power plant."

In addition, "the US Navy ship scheduled to participate in the maneuvers has not yet passed the strait."

In total, about 3 thousand people, 25 ships, boats and support vessels, ground equipment and should be involved in the exercise, the stages of which are also planned at landfills of Ukraine aviation.